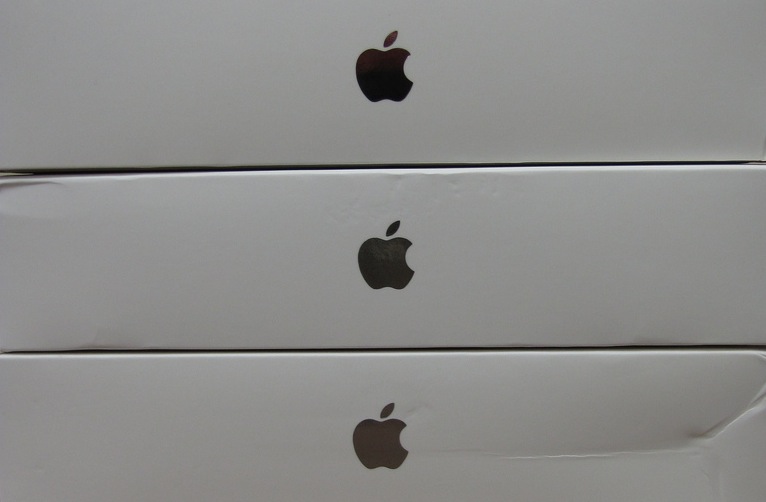 Apple has released an updated version of its Apple Configurator tool, bringing enhancements to the app that allow for easier installation of apps purchased in bulk. The Configurator is a utility that is used to, well, configure multiple iOS devices at once with provisioning profiles, apps and more.

Version 1.1 of the Configurator brings a few enhancements, including easier installs of apps purchased through Apple’s Volume Purchase Program:

The enhancements to VPP code redemption should be welcome among those users who have been having issues, many of which have been posting their questions on the Apple Support Forums.

The tool is used mostly by educational institutions, government agencies or companies that are outfitting their employees with iDevices. It also allows users to bring their own devices, but get outfitted with security profiles that allow them to comply with company policy.

As developer Christopher Bowns points out, the new version of the Configurator, although released after Apple’s sandboxing deadline of June 1st, is not sandboxed. This continues Apple’s tradition of not dogfooding its own policies with its Mac and iOS apps.