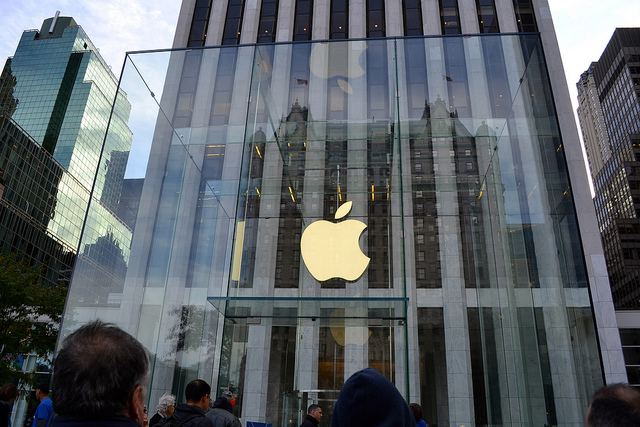 Apple’s reluctance to comply with warranty laws in Italy look likely to result in another fine from the country’s ‘antitrust authority’, adding to a $1.2 million penalty it received over “misleading” assistance services and warranties in December 2011.

While it isn’t set in stone, sources tell Reuters that Apple may be fined a further €300,000 ($381,000) by the Autorità Garante della Concorrenza e del Mercato (AGCM) if it doesn’t provide a free two-year warranty with its products, something that is required by Italian law.

At the end of last year, the AGCM issued a statement saying that it had imposed “sanctions of a total of 900,000 euros” ($1.2 million) on Apple “after it was found responsible for bad commercial practices that harmed consumers.”

Apple was also found to have given “unclear information on payments for additional assistance offered to consumers” and the company had not “fully implemented the two-year guarantee by the producer.”

This was the culmination of an investigation that began in May 2011, where Apple was placed under scrutiny for offering a free one year warranty that would then require additional payment to bump up to two years. It is required under EU law to protect buyers with a minimum of two years protection on all consumer electronics, which includes iPhone, iPad, Apple TV and iPod devices.

Following action in Italy, Apple was served with a formal notice by The European Consumers’ Organisation which requests the company immediately puts a halt to its guarantees as they stand. The notice — Directive 2005/29/EC — concerned “unfair business-to-consumer commercial practices in the internal market.”

According to Reuters, Apple will be sent a request to comply by the AGCM in the coming days, and it will have 30 days to respond.