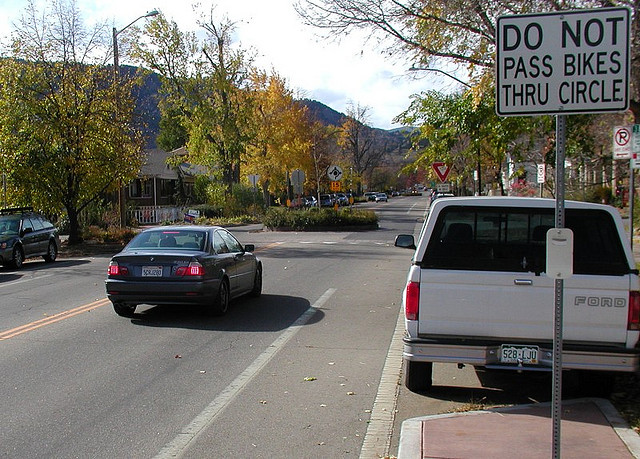 As Apple announced some exciting news yesterday at WWDC, we were left to wonder what it means for other companies left in the wake of new iOS 6 features. Some labeled such apps as being “screwed.”

It appears that one app, social GPS service Waze, might have been affected by Apple’s new Maps app, but apparently doesn’t have anything to worry about because it’s a part of iOS 6 Maps:

It looks like the iOS 6 Maps app might be getting its “crowd sourced traffic data” from @Waze. From the legal notice: pastebin.com/RJDQ9wiQ

We’ve confirmed this independently as well, Waze is definitely mentioned in the iOS 6 Legal Notice. Other apps included as sources in iOS 6 are: Intermap, LeadDog, Increment, Getchee, Localeze, MDA Information, Urban Mapping. These apps join TomTom in replacing Google entirely starting for consumers in the fall.

Waze could provide awesome social traffic data for Apple, giving you real-time information about what’s on the road ahead.

In addition to working with other map apps, iOS 6 Maps will also invite developers to tie their public transportation apps into the fold as well. It looks like Apple has chosen to play nice rather than destroy the competition.