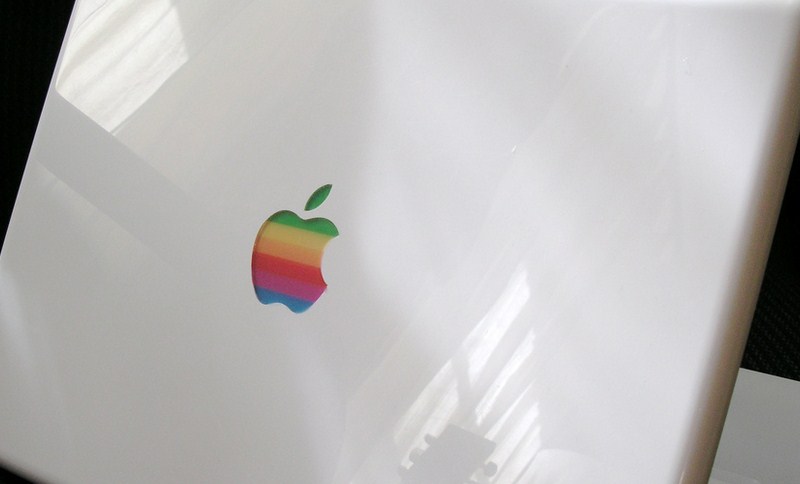 Welcome to the ‘I’m so glad this happening’ story department. Yesterday, Apple publicly dumped Google Maps in its iOS product, opting to instead use its own mapping solution. However, just where the company is sourcing that data is a bit of a mystery. Of course, the information is leaking out; TomTom is one of Apple’s partners, among more than a dozen other companies.

According to TechPP, the company is, either directly, or through a partner, sourcing certain images from Microsoft. To the proof! Here you go, click for a higher resolution:

That’s just, well, rich. Apple’s big slap to Google, and its search empire, is powered by Microsoft? You literally can’t make this stuff up. Now, does it really matter? No. Bing, and specifically Bing Maps is but a sliver of the Redmond Empire, but it certainly is fun to see Apple leaning on its former arch-rival for the tool that it built to fend off another foe.

In other news, Bing Maps recently hit a performance upgrade, powered by, of course, not Microsoft. Apparently mapping information is a team sport, when it comes right down to it.

Read next: Daria Musk, the Google+ music sensation, gets corporate backing from Verizon