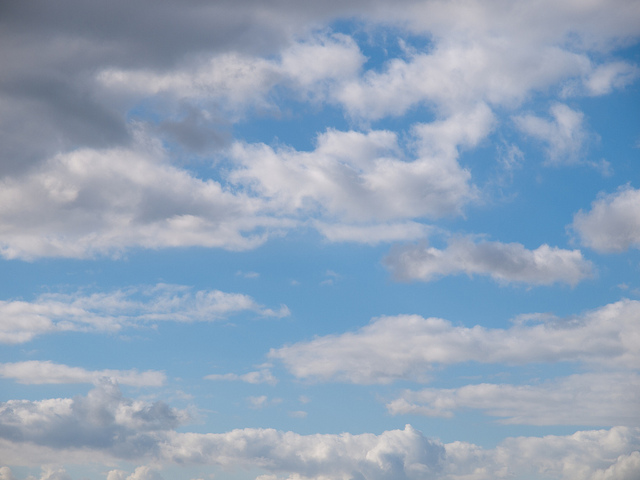 It’s been a long time coming but today Amazon has finally rolled out its Cloud Player app for iPhone and iPod touch devices, allowing US users to stream and download their music stored with Amazon on their iOS device.

Amazon Cloud Player is a digital vault for digital music that doesn’t just offer more than 20 million songs and over a million albums across different formats from its retail stores, it also allows the uploading of full music libraries.

Similar to Google Music, it’s an all-in-solution for those who want to buy, save and store tracks from new or existing sources.

By launching on the iPhone and iPod touch (also available on Android, and Kindle Fire), Amazon now brings its service to millions of iOS device owners offering what it calls the most “widely compatible cloud playback solution available.”

Cloud Player music libraries are synced with a user’s device, also allowing for the addition of playlists. However, because Apple insists on leveraging a 30% cut on all in-app purchases, you won’t be able to buy new music via the Cloud Player app.

Coupled with the fact it offers 5GB of free storage when users upload their digital music library to Cloud Player, the company is specifically moving to engage Apple’s iTunes Match and Google’s Music app in terms of functionality and features.