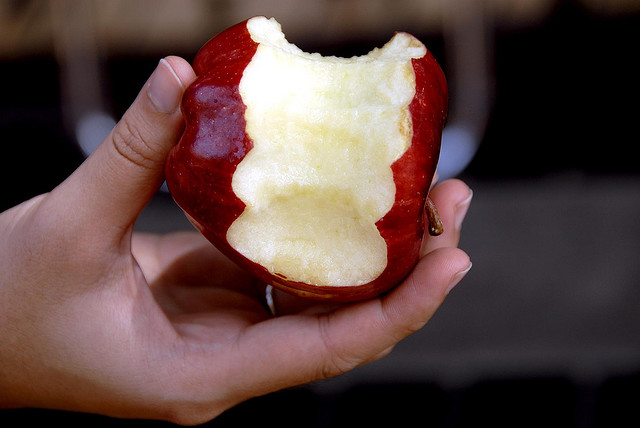 After announcing that over 200 new features are coming to its latest iOS, Apple says that the beta version of iOS 6 is available today to developers, with a wider release coming later this fall.

The update is available for 3GS and later and 4th gen iPod touch. This has to mean that an iPhone 5 is on the horizon.

This new version of the OS is absolutely jam packed with new features, including an all new Maps app, as well as Facebook integration.

Be sure to read our roundup of everything that Apple announced today.

Read next: Everything that Apple announced today at WWDC