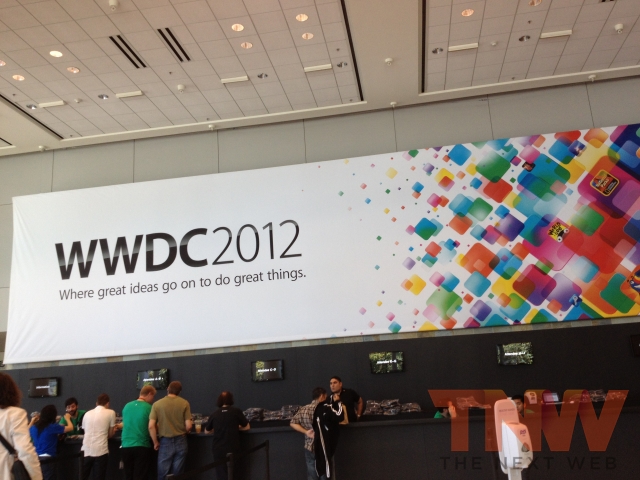 Moments ago at WWDC 2012, Apple CEO Tim Cook announced that the company is now host to over 400 million accounts on the App Store, with more than 650,000 apps available to customers.

Cook added that 225,000 of them designed for iPad and 30 billion apps have been downloaded in total.

Putting things into perspective, Cook said that the App Store is now operational in more than 120 countries, with 35 more to be added by the end of this month.

Not that Apple’s goal is to simply boost its numbers: “What we do together is much more important than any set of numbers could reflect. Our Goal has always been to do great work and make a difference in other people’s lives,” Cook added.

Focusing on developers (it’s a developer event after all), some $5 billion has been paid to developers since the launch of the App Store.