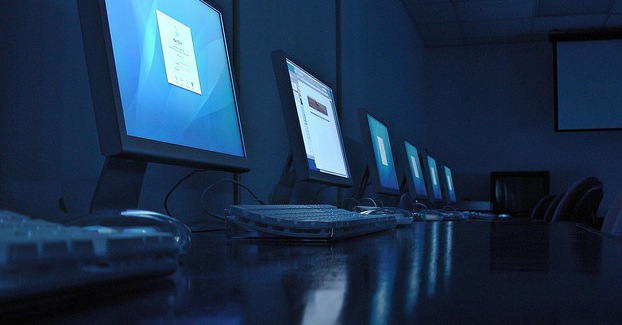 If you’re at all curious about Apple’s App Store review process, then then this is an interesting tidbit that you’ll love. Dive Apple (cached) is what appears to be a (now closed) test account used by App Store reviewers to test Facebook apps. It was uncovered via a tip to Jon Mitchell at ReadWriteWeb, who has a detailed writeup of the contents of the account.

As the review process for apps is notoriously black box, the account is interesting as a curiosity, at the very least. It was set to public, with several friends set to varying levels of account security, implying that they would be used to test apps with certain permissions.

The account, which belongs to a cat called Dive Apple, was full of pictures and test posts with various apps, including some of the reviewers desk with an iMac and a sheet of what appear to be review instructions. Notice that the dock of the Mac appears to hold a bunch of interesting-looking icons as well.

We did just a little poking around and discovered that Dive Apple had accounts on some Facebook-connected services like Wavii and Gripe. You can check out the detective work that Mitchell did to verify the account, including some developer testimonials and more evidence, here.

A neat little peek behind the curtain of the App Store reviewer. If you’re a developer that has an app with Facebook login or other features, check your logs. If Dive Apple visited, you may have been tested!