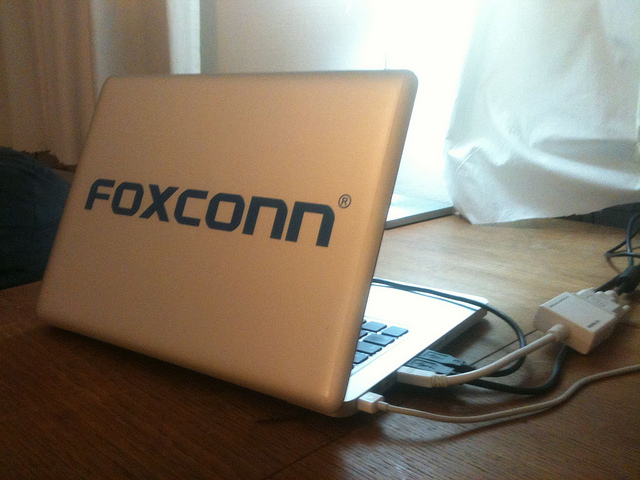 Following speculation that suggested its CEO Terry Gou had confirmed was gearing up to start work on Apple’s new television sets, Foxconn has moved to clarify its position by stating such reports are “not accurate.”

In a written statement to The Next Web, Foxconn said that Gou had “neither [confirmed] nor [speculated] about Foxconn’s involvement in the production of any product,” adding that it is company policy “not to comment on any customers or their products.”

Chinese news website ChinaDaily had originally reported Foxconn was making preparations for Apple’s new iTV product but development (or manufacturing) had yet to begin.

The Next Web reported at the time that Gou’s comments could be construed as a statement that Foxconn was preparing for such an event. Apple is reported to have been in talks with Sharp to supply display panels for such sets.

This appears to be the case, with Foxconn confirming that it “is always prepared to meet the manufacturing needs of customers should they determine that they wish to work with Foxconn in the production of any of their products.”

Foxconn now owns half of Sharp’s display business, so it has a vested interest in such a product, whether Apple does partner with the company or not.

“Any reports,” the statement reads, “that Foxconn confirmed that it is preparing to produce a specific product for any customer are not accurate.”

Read next: Friendize.me aims to get you better buying advice via your Facebook network