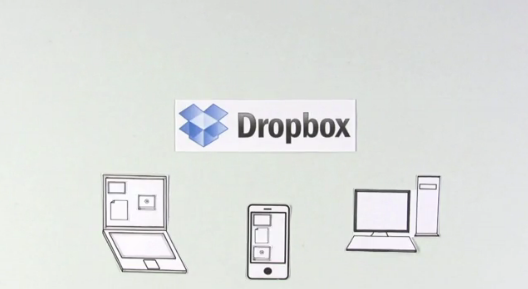 Having infringed on Apple’s in-app purchasing policies with its software development kit (SDK), file-syncing company Dropbox has amended its developer tools to clear the way for third-party apps to be approved again on the App Store.

Cambox and other apps had originally fallen foul of a rule that states: “Apps that link to external mechanisms for purchases or subscriptions to be used in the app, such as a ‘buy’ button that goes to a web site to purchase a digital book, will be rejected.”

The app directed users to Dropbox’s website via an in-built Safari browser, if they didn’t have the official Dropbox app installed on their iOS device, infringing on Apple’s rules.

Reading reports of app rejections, Dropbox immediately announced that it was working with Apple to provide a way for developers to utilise its SDK and bypass rejection issues.

Just over 24 hours ago, Dropbox employees posted up their latest release of the SDK — one that was “more likely to get approved than the previous builds” — and it seemed to do the trick. The amended SDK stripped out calls to the sign-up page and purchasing links, as shown in the screenshots below:

The login screen is completely encased within the app, providing no ‘Create Account’ or ‘Desktop Version’ links that had previously encroached on Apple’s policies.

Other third-party developers are still contacting Dropbox with specific SDK issues but the current Dropbox developer SDK is likely doing what is asked of it, allowing Dropbox-connected apps such as Cambox back on the App Store.

The app itself is a slick, fast camera application that will automatically sync photos to your Dropbox account, also saving them to your Camera Roll (should you wish). You can download it here.

Read next: Apple's Siri: the 'best smartphone ever' is the Nokia Lumia 900. Wait, what?