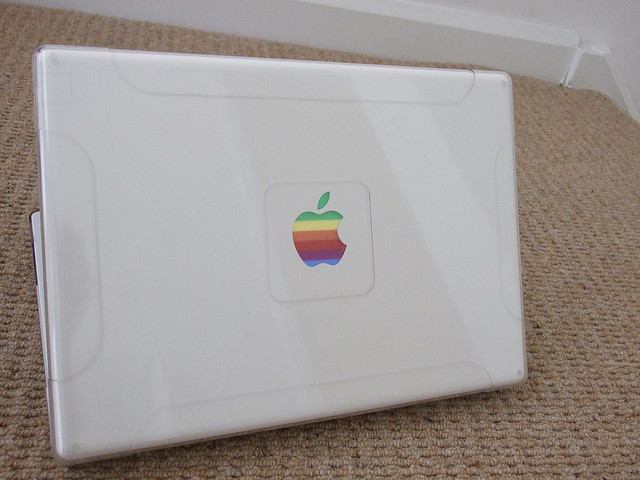 Apple has released an update to its operating system for iDevices. The latest update, iOS 5.1.1, includes fixes for AirPlay video playback, as well as a bug that was causing some iPads not to switch back and forth between 2G and 3G.

In addition the iPad and AirPlay issues, Apple has ironed out some other bugs that I’ve personally seen. None are more infuriating than the “Unable to purchase” alert you sometimes get after successfully purchasing an item.

You can update your device via WiFi or by using iTunes. Who uses iTunes anymore thanks to iCloud and over the air updates? Do you?

Read next: Partial verdict is in on Oracle's case against Google: Google was in the wrong