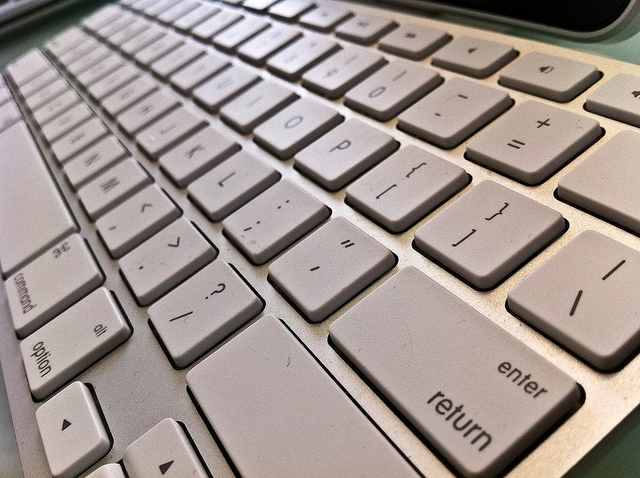 As Apple’s iPad continues to evolve, becoming what many refer to as a ‘Post-PC’ device, it is slowly replacing the need for a laptop, allowing users to write and submit copy from wherever there is a Wi-Fi or mobile connection.

However, Apple’s iPad keyboard gestures are cumbersome, making it hard for users to edit their work as they type, especially when it comes to selecting, editing and moving text.

iDownloadBlog alerted us to a video by YouTube user danielchasehooper, who believes Apple could make some subtle tweaks to improve text input and selection on the iPad. He wants people to join his campaign by submitting requests to the company asking it to implement his changes, which is demonstrated in the video below:

We can expect Apple to roll out an updated version of iOS in the coming months, as it looks to further incorporate iOS features into its upcoming OS X Mountain Lion update. The company is holding its annual WWDC event in June, showcasing its latest OS changes to developers.