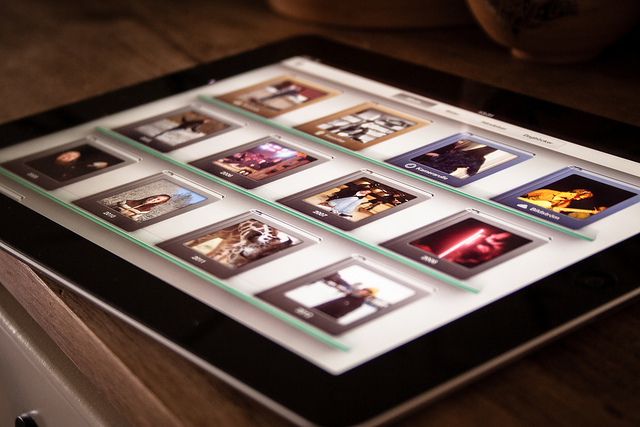 Following its decision to drop support for Google Maps and utilise the OpenStreetMap Foundation’s (OSM) data in its new iPhoto iOS app, Apple has finally credited its use of the Foundation’s open mapping data — having originally neglected to do so.

Soon after the launch of the new iPad (on which the new iPhoto app also runs), OpenStreetMap updated its official blog, stating that it was “rather pleased to find they’re [Apple] the latest to switch to OpenStreetMap,” adding that that Apple used its own map tiles “made from OpenStreetMap data (outside the US).”

Apple’s iOS devices utilise Google’s Maps platform in accordance with an earlier deal, but the company surprised device owners by displaying OSM maps when they queried the map location of where their photos were taken.

The company has utilised an older version of OSM’s maps — which date back to April 2010 — but the company had lacked credit to OpenStreetMap’s contributors. The company said it would work with Apple to ensure it is placed on the maps.

This hasn’t quite been achieved, but Apple is now crediting them in the app’s Acknowledgements section:

The Foundation told TalkingPointsMemo that whilst it had made contact with Apple seeking attribution, it was one of its volunteer mappers (who happened to be an iOS developer) that may have helped in the recent acknowledgement:

The OSM Foundation has made informal contact with staff at Apple and, in addition, one of our volunteer mappers who is an iOS developer spoke to people at Apple. We believe it was the latter that precipitated adding the attribution – it’s great to have such an active and engaged community!

Apple is one of the latest technology companies to have made the switch from Google Maps to OpenStreetMap. With Google now charging for continued use of its Maps API, location-based startup Foursquare also made the jump to OSM, stating that it wanted to help support the startup ecosystem (and probably save some money in the process).

In a blog post, the company explained that it had done away with using the Google Maps API in favor of OpenStreetMaps on Foursquare.com, which was then redesigned by Mapbox.

If you haven’t downloaded Apple’s iPhoto iOS app, you can find it here.

Read next: BBC America and Virgin Atlantic launch site to help Brits bound for a life in the USA