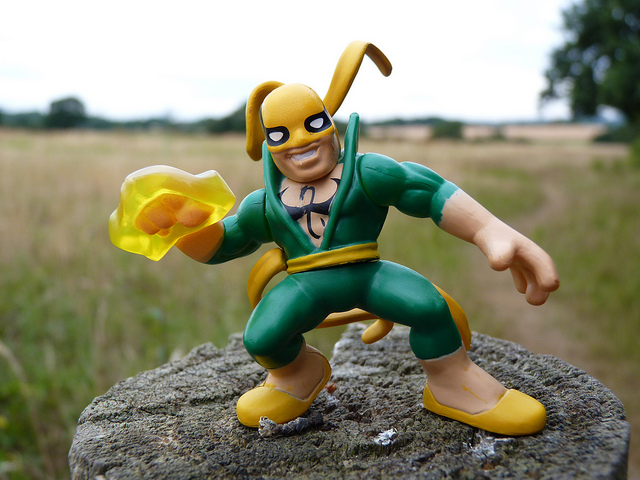 If you’ve ever developed an iOS app, you know that the submission process can be a scary one. Apple provides developers with a HIG (Human Interface Guidelines) that must be followed, but sometimes something obscure trips you up during the process.

One such oddity has started causing an issue for apps that use the Dropbox SDK. Apparently, apps have started to be rejected left and right because of a rogue link to a desktop version of the service that allows users to add more storage to their account.

That’s right, Apple has rules against allowing users to purchase things outside of the application. If a service isn’t using Apple’s in-app purchase platform, it can’t provide an outside link to purchase a subscription service.

It seems like the first app got rejected for this very reason just a few days ago, and other developers have joined in on Dropbox’s forum about the issue. In case you’re wondering what the reasoning these apps are getting for rejection, here’s what Apple is responding with:

We found that your app provides access to external mechanisms for purchases or subscriptions to be used in the app, which is not in compliance with the App Store Review Guidelines.

Specifically, your app enables to user to create accounts with Dropbox and Google.

Well that sucks. Apparently at some point when using an app that utilizes the Dropbox SDK, you can create an account for the service if you don’t already have one. At that point, there’s a link to a desktop version of Dropbox that lets you upgrade your account. That’s exactly what Apple isn’t a fan of.

I’m sure this isn’t something that Dropbox slipped in purposely, but once the red flag is attached to an app using a rule-breaking SDK, all apps being submitted afterwards are automatically bundled in as no bueno as well.

Here’s a snippet of a conversation that one such developer had with Apple, in which it clarifies the issue:

And here’s the Safari page complete with nasty link that lets people *gasp*, pay Dropbox some money for its awesome service:

Luckily, the Dropbox team jumped into the forum and it has released a new SDK that gets rid of that rogue desktop link. The company says that a long-term solution is coming soon, perhaps as soon as next week.

While Apple is just acting within its rights as an application platform, this rule is a pretty ridiculous one. I’m not sure how companies are supposed to make money if every single door to do so is closed, and developers are basically forced to flow money through Apple.

UPDATE: Dropbox confirms it is working with Apple to fix app rejection issue

Read next: New London city guide provides much more than the usual maps and tourist sites