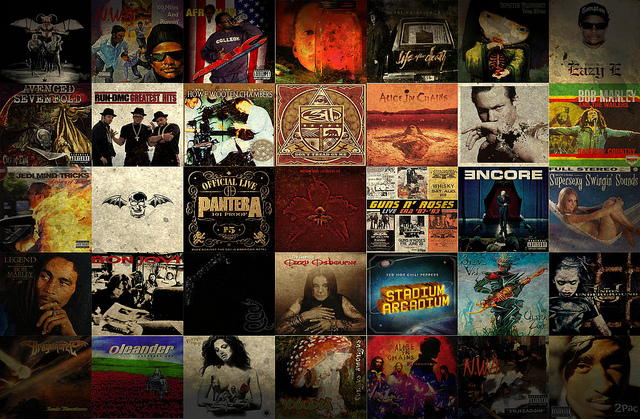 Australian politicians and have ordered an inquiry that seeks to determine why consumers are forced to pay more for software, music and game downloads from companies including Apple, Microsoft and Adobe, than their overseas counterparts.

Each company will be asked to explain to Parliament why Australians are paying more for digital downloads, hoping that the publicity around the hearings will force prices to be lowered.

The Minister for Communications, Stephen Conroy, led calls for the investigation, writing a letter to Sydney MP Ed Husic stating: ”There is evidence to suggest that the innovative use of technology is not always matched with innovative new business models in the case of products and services distributed online.”

”I agree that Australian businesses and households should have access to IT software and hardware that is fairly priced relative to other jurisdictions,” Conroy added, stating that “the global digital economy is likely to make it increasingly difficult to sustain business models that are based on a geographic carve-up of markets.”

Traditionally, companies have argued that lower demand for services, increased support costs and high local taxes and duties have justified an increase in prices, but consumer protection watchdogs have said the excuses are unacceptable and welcomed the enquiry.

The Sydney Morning Herald put together a comparison, demonstrating the pricing divide between the US and Australia:

Conroy is still finalising the terms for the inquiry but it is expected to begin later this year by the House of Representatives.