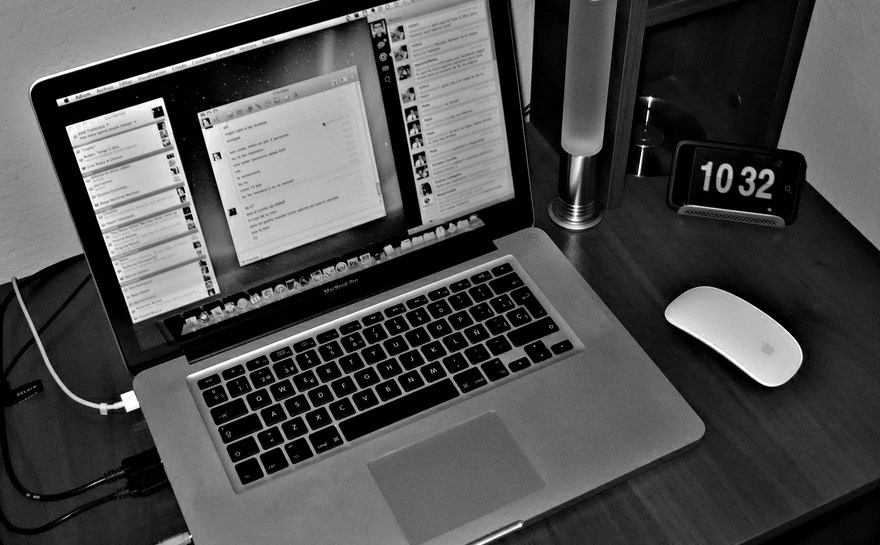 This is bound to cause a stir. Eugene Kaspersky, CEO of the influential Kaspersky security firm today made the comment that will rile some: “I think they [Apple] are ten years behind Microsoft in terms of security,” he said. But that is only the beginning. He went on to say that:

For many years I’ve been saying that from a security point of view there is no big difference between Mac and Windows. It’s always been possible to develop Mac malware, but this one was a bit different. For example it was asking questions about being installed on the system and, using vulnerabilities, it was able to get to the user mode without any alarms.

Mac security has been recently thrust into the public discourse as several flaps have turned into real stories. The Flashback malware hit a huge number of machines, with TNW reporting later on that some 650,000 Mac machines still had the bad code. Even more, a new study out has some rather stark figures, from the perspective that Macs are invulnerable: One in five Mac computers carry Windows malware but only 2.7% harbor Mac OS X malware.

Now, 2.7%, how bad is that? Not too bad I would say, but Kaspersky sees this as a growing problem, just waiting for exploitation:

Cyber criminals have now recognised that Mac is an interesting area. Now we have more, it’s not just Flashback or Flashfake. Welcome to Microsoft’s world, Mac. It’s full of malware.

Yes, I use PCs, but I’m not trying to stir up another boring argument. The fact is that Macs are likely set to attract more negative attention, as Kaspersky noted, when they reach higher market share numbers. That is just common sense. What is perhaps a bit unsettling is how Kaspersky described Apple’s progress on the security front.

Microsoft has learned the hard way in this area, it is well-known. Security problems bugged Microsoft software for years, and the firm paid for it in consumer sentiment and mindshare. It was expensive, in many ways. But the company, with its Security Essentials product and more robust Windows 7 operating system, has turned the tide.

Mac’s turn next to live that gauntlet? I wouldn’t say so. I expect Apple to realize, and address the issues quickly; I doubt this will get out of hand. However, if you do run OS X daily, some common sense and perhaps even some security software would not hurt.

Read next: Play World of Warcraft, get the person of your dreams? Well, there's one stipulation...