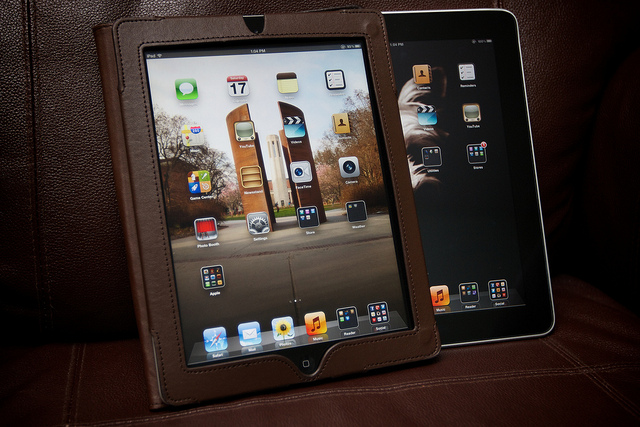 Previously, the US store showed delivery times of between 1-2 weeks, but today it has been slashed. Other regional markets are also showing the shortened customer waiting times, including Korea and Malaysia, where the device launched today, which shows that the company is working to provide the new iPad faster than ever as it is introduced to new markets.

Apple officially sold over 3 million new iPads in the three days following its launch, with customers rushing to preorder the new iPad bringing the Apple website to its knees on March 7. This pushed delivery times for the iPad to be pushed back to between 2-3 weeks, as Apple looked to ensure it had enough stock to fulfil orders in the 10 countries where it first launched.

The tablet has gone on sale in 12 new countries today, seeing brisk interest in Korea and Malaysia, which were the first to get it.

The company has been able to maintain supplies in its retail stores but has taken over a month to reduce US online iPad availability to under a week.

There’s no word on its China launch yet, but that’s only a matter of time.