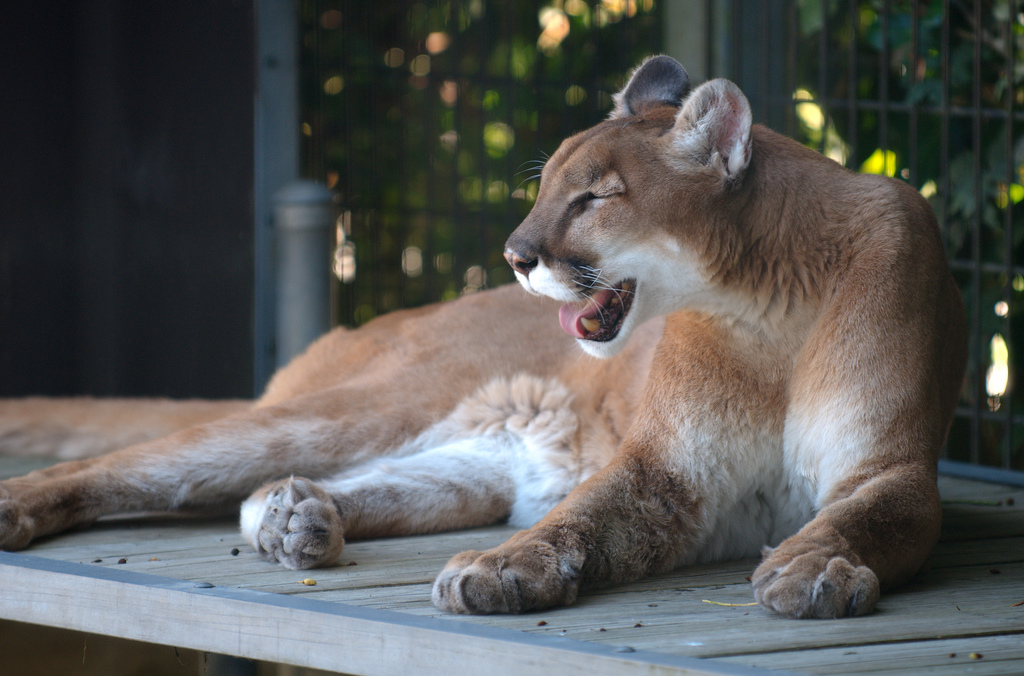 Apple is pushing to move its MobileMe customer base to its iCloud cloud storage service with a new offer and financial incentive. The firm is offering all MobileMe users a free Snow Leopard OS DVD, in a move that will allow those that have yet to do so to switch to Mountain Lion.

MobileMe is set to close at the end of June and, with iCloud its replacement and a key part of Mountan Lion, the company is trying harder than ever to get its customer base over to the latest OS and new storage system.

The company has emailed its MobileMe userbase detailing a three step process that will see them receive the OS, which sells for $29.00 in the Apple Store, without charge.

Users are first asked to log-in with their MobileMe account details and provide a mailing address to which the DVD can be sent. From there, once the DVD arrives, they can install the OS before upgrading to Mountain Lion for iCloud support.

iCloud is a key part of the latest Mac OS, which is about unifying the Apple experience across mobile, tablet and Mac. The move to offer it for free shows that the company is keen to have its key customer base using the latest services, to the point that it is waiving money on the sale of the OS.

February saw Apple remind its MobileMe users of the service’s impending close, but this is the first time it has offered a financial incentive to move over, and it is likely to be one that is well receive by those that take it up.

Apple announced the impending closure of MobileMe last June, with Steve Jobs saying that the service “wasn’t our finest hour, but we learned a lot”.

iCloud is seeing strong growth this year. At a investor conference in February, CEO Tim Cook announced that the iCloud data syncing service had over 100M users. Just 21 days, the Apple CEO revealed that the service had 85 million users.

Macgasm has a screenshot of the three step process which is now sitting in the inbox of MobileMe users.