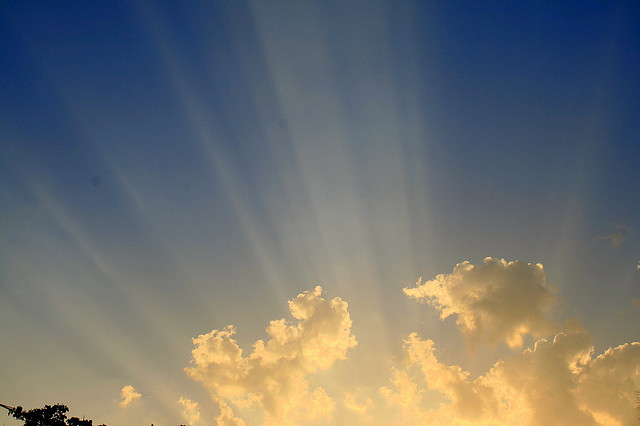 Apple lost its bid to restore push email services to its iCloud users in Germany after the Mannheim regional court agreed with an earlier court decision that restricted the company from delivering the service following a patent lawsuit from Motorola Mobility.

As a result, the court will force Apple to pay damages to Motorola Mobility, although how much it will cost the company is unknown.

On February 24, Apple was forced to suspend push services on its iCloud platform in the country after Motorola Mobility successfully brought an injunction against the technology following recent patent lawsuits between the two companies.

Detailing how it would impact its customers, Apple created a Support page on the subject stating that, as a result of a recent patent lawsuit from Motorola Mobility, users of its iCloud and MobileMe services would not receive push emails from Apple whilst they are “within the borders of Germany.”

Affected customers will still receive iCloud and MobileMe email, but new messages will be downloaded to their devices when the Mail app is opened, or when their device periodically fetches new messages as configured in iOS Settings. Push email service on desktop computers, laptop computers, and the web is unaffected, as is service from other providers such as Microsoft Exchange ActiveSync.

Earlier in the month, the European Commission announced it had opened two formal antitrust investigations against Motorola Mobility, seeking to asses whether it has abused its standard-essential patents to “distort competition” by breaching EU antitrust rules.

The investigation came after both Apple and Microsoft issued complaints to the Commission, having both been the subject of patent lawsuits that sought injunctions to be placed on their products. Motorola moved to place import and sales bans on Apple’s iPhone and iPad and Microsoft’s Xbox console and Windows software.

The EC seeks to determine whether Motorola’s enforcement of its fair, reasonable and non-discriminatory (FRAND) patents had resulted in a failure to “honour its irrevocable commitments made to standard setting organisations,” the Commission said in a statement.

The judge presiding over the Apple/Motorola case was also due to make a decision on Motorola’s mobile communications standards (which are the cause for the EC’s investigation, detailed above), but it was adjourned. The judge did not say when the court will issue a decision on the case.