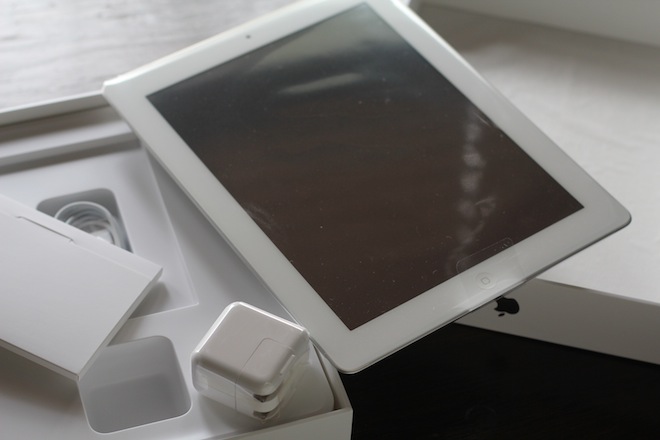 As far as we’re concerned, the cheaper $399 iPad 2 is the most important device that Apple announced back in March. Now an interesting new detail has been revealed about the price-sliced tablet. It uses a revised version of its A5 processor that has been built on the 32nm Samsung High-K + Metal Gate process, reports Brian Klug at Anandtech.

The chip dissection experts at Chipworks had torn down the processor (actually a System on a Chip) of the new Apple TV third gen, which was also based on the A5. It found that a 32nm process was also used for this chip, which appears to be harvested from larger runs that have a faulty core, as only a single core is enabled. This is a new approach for Apple and the first time it had used this smaller process.

Now it appears that the iPad 2 models being produced currently also use an SoC built on the 32nm process. According to Klug, if your iPad 2 comes with iOS 5.0.1 on it out of the box, it’s an iPad2,1, not the newer iPad2,4, which should come with iOS 5.1 installed.

Using a smaller process in the Apple TV and the older iPad makes sense as it will eventually move to this 32nm size for all of its manufacturing. Putting it into what may be a lower volume product like the Apple TV and a lower profile item like the iPad 2 gives Apple time to shake down its manufacturing tree before it rolls out the smaller process in future iPhone and iPads.

The importance of a smaller process for an SoC lies primarily in battery life. As we’ve explored, the battery is one of the biggest limiters of new technology being included in Apple’s future products. Using the smaller, lower-power process will give the next iPhone an edge in battery life.

This may indicate that the ‘new’ iPad 2, which is dubbed ‘iPad2,4’ by Apple, will end up getting slightly better battery life than the older iPad 2 models produced without the smaller process SoC.

Klug says that he will investigate the ‘new old iPad 2’ to see if there is indeed a difference in A5 power consumption after it was switched over to the 32nm process. A big power savings could help answer some questions about the battery life of the next iPad and iPhone.