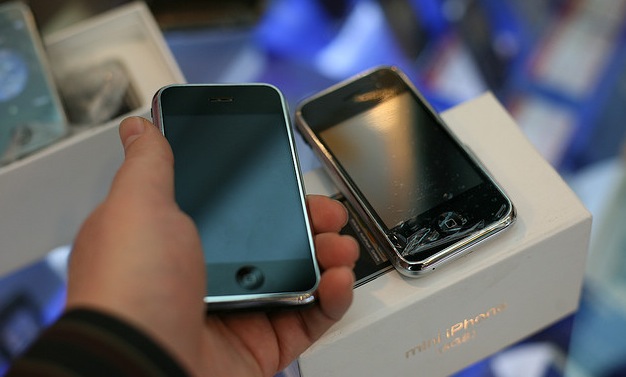 China is an insanely huge market for smartphones, with some 109 million users already and some 122 million customers that have the means to buy one. Now, new data from Flurry shows that the Chinese people are acting on that ability by adopting Android and iOS devices at the fastest rate world wide for the first time ever.

A study by Flurry shows that 15 months ago the U.S. accounted for 28% of worldwide iOS and Android activations, with China at some 8%. The company projects, however, that China will account for 24% of activations in March, with the U.S. at 21%. Even with these last few days of march being projections, its still an impressive number.

China’s market has a long way to go though, as Flurry data from December shows that there are some 122M middle class adults in the 15-64 year age bracket with the means to purchase smartphones. That’s the largest addressable market in the world. Both Apple and Google have a huge wedge of customers that have yet to choose either platform, making China one of the biggest battlefields for the two dominant mobile operating systems.

Apple has shown that it is serious about capturing a new audience in China, recently adding China Telecom to its roster of carriers offering the iPhone in that country. It racked up some 200k pre-orders, even though it had already been available on China Unicom. The world’s biggest carrier, China Mobile, still does not carry the iPhone, but still serves some 15 million users using Apple’s device unofficially.

In January of 2010, Tim Cook had choice words about Apple’s focus on China, saying “I firmly believe that we are just scratching the surface right now, think there is an incredible opportunity for Apple [in China].”