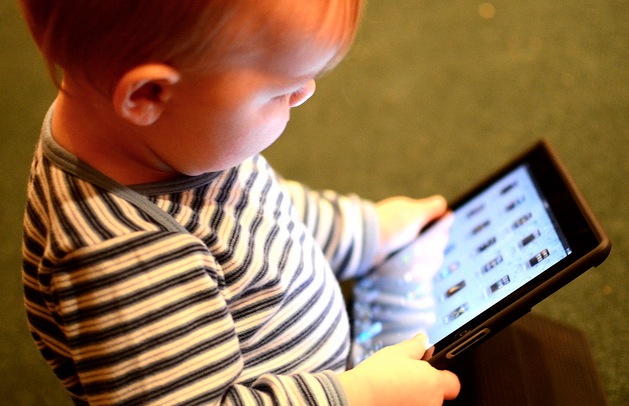 Apple has updated its Reuse and Recycling program to include trade in values for the iPad 2. The program offers Apple Store gift cards in exchange for your old iPhones, iPads and Macs, and now includes values for laste year’s tablet.

The maximum value, for an Apple iPad 2 64GB WiFi + 3G model appears to be $320. We checked out some of the other sites and the scale seems to be fairly representative of trade-in values on other sites like eBay InstantSale and more than the comparable models go for on Gazelle.

These values are based on ‘perfect condition’ iPads with no scuffing, engraving and functional batteries that are shipped along with a power cord and wiped of data. Water damage, cracks and wear all affect the value that Apple will give.

The only program that we’ve seen with dramatically better trade-in values is Amazon’s, which offers as much as $300 for a ‘like-new’ iPad 2 16GB WiFi model and as much as $460 for a 64GB WiFi + 3G model. Amazon’s program also gives a ‘Gift Card’ in return.

The Apple Reuse and Recycling program has been live for a while now, with the service upgraded last August to begin offering straight up gift cards for turning in your old devices. Last October it began offering as much as $200 for the trade in of old iPhone devices. And this January it expanded its program to British, German and French customers.

Trading an old iPad into eBay or Gazelle, or one of the other sites offering value for the tablets will get you regular cash money, rather than a Gift Card. But if you’re looking to trade your iPad 2 in for the new one, then this seems like a pretty good deal. Amazon’s program still seems to top it though, if you don’t mind a gift card credit that is tied to products offered on the service.

You can check out Apple’s Reuse and Recycle program here to get a value on your old iPad.

Read next: Microsoft's new 'Beamatron' turns the real world into a digital playground