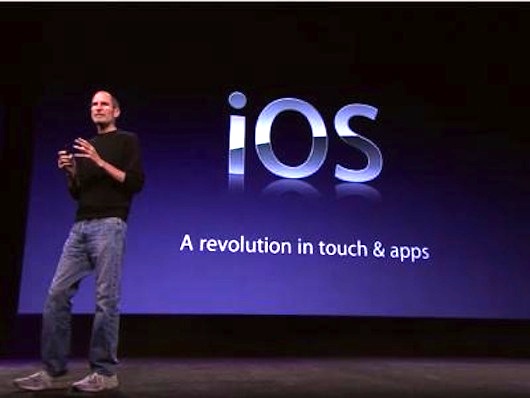 Apple has today released iOS 5.1, the latest version of its operating system for iDevices. It contains a new camera app for iPad, Japanese support for Siri and a host of other features. You can access it now via your device’s Software Update menu.

As expected, the update brings Japanese language support for Siri, as well as the ability to delete photos from your device’s Photo Stream. Another nice change, however, is that you no longer have to double-tap your home button to bring up the camera from the lock screen. And speaking of Camera, 5.1 brings the updated Camera app for the iPad.

It’s not a huge change, like in previous releases, but it’s definitely worth a few minutes of your time to upgrade. Like previous iterations of iOS 5, it’s available over-the-air, but bet on the servers taking a beating, so it might take a time or two in order for your update to go through.

Tired of waiting? You can snag your download from these direct links, pulled up courtesy of MacStories:

Did you miss today’s iPad extravaganza? You can catch all of our coverage here.

Read next: Why the Retina display is responsible for Apple boosting the 3G app and media download limit to 50MB