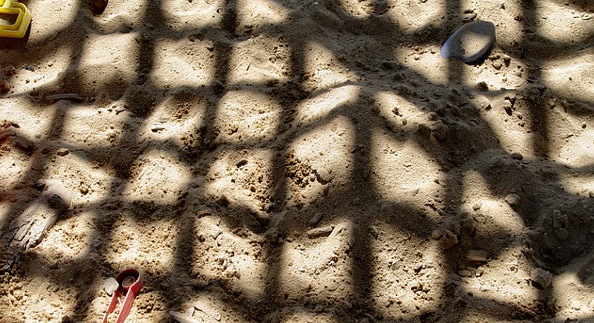 Apple today announced that it would extend the deadline for developers working to abide by the new sandboxing rules for Mac App Store apps.

We have extended the deadline for sandboxing your apps on the Mac App Store from March 1st to June 1st to provide you with enough time to take advantage of new sandboxing entitlements available in OS X 10.7.3 and new APIs in Xcode 4.3. Get more details about sandboxing your app and find answers to FAQs.

Apple had previously set the sandboxing deadline for March 1st. By that time, developers that wished to continue selling their apps in the Mac App Store would need to abide by new rules that severely limited the areas of a computer that an app had access to.

With the announcement of Mountain Lion, Apple indicated that it would be instituting a new feature called GateKeeper.

Apple is billing Gatekeeper as a security feature for users of the Mac. At its core is the ability of users to control which apps are able to be installed onto their computer.

With Gatekeeper, Apple is defaulting casual Mac users to installing apps that are purchased through the Mac App Store and signed digitally via the Developer ID Program. This is a free certification that allows developers to sell apps right from their websites, but allows Apple the ability to disable or disallow those apps if they become an issue.

Many developers, like Manton Reece and Daniel Jalkut, have recently expressed their dissatisfaction with the limited entitlements offered by sandboxing on the Mac.

Both Reece and Jalkut expressed their feelings that the current freedoms that developers have to access OS X are too limited and its not enough to have faith that Apple will make changes. “We can only make decisions based on what entitlements and APIs are there today,” said Reece “And today it’s not enough.”

Hopefully this delay means that Apple is working on increasing the flexibility offered developers, allowing many existing apps to continue to sell through the Mac App Store, rather than having to take advantage of one of the new exemptions offered by Gatekeeper.

After all, Apple clearly wants the Mac App Store to be the primary way that people download apps on their Mac. It would be a shame if it had to alienate many long-time developers in order to do so.

Read next: The Daily calls Microsoft's bluff, says that Office for iPad is real, and was demoed