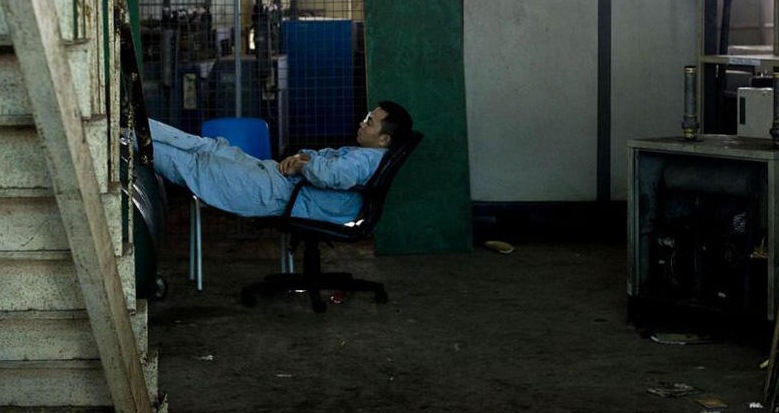 Earlier today the news surfaced that a local Chinese court had effected a ban on iPad sales at retailer Sundan’s Huizhou branch. This ban was effected due to Apple being found in violation of the ‘iPad’ trademark rights of a company called Proview, who originally took Apple to court over the issue in 2010.

Now, Apple has issued a letter to Proview, in which it threatens a suit for defamation because the company has publicly made statements about the case in the interim, reports All Things D.

“It is inappropriate to release information contrary to the facts to the media, especially when such disclosures have the effect of wrongfully causing damage to Apple’s reputation,” said a letter to Yang. “Making misrepresentations in the press to inflame the situation is adversely affecting the interestings of the parties in seeking any resolution of the matter. On behalf of Apple, we formally reserve all rights to take further legal action against any individuatls and tentities fort any damages that may result from defamoatory statements and unlawful actions intended to wrongfully interfere with Apple’s business and business relationships.”

Basically this is a standard ‘shut up about the case in public, or we’ll sue you’ letter from Apple. It stands to reason because Proview’s chairman Yang Rongshan has been quite vocal about pushing for a trade ban. The company is going after a payout from Apple tooth and nail, saying that it must compensate the Taiwanese company if it wants to continue to use iPad.

The case isn’t clear-cut however, a report just yesterday showed some compelling evidence that Apple has actually already purchased rights to use the trademark in China. An earlier court decision had awarded the rights to Proview, but Apple is appealing it. Apple says that it has records of emails from Proview’s legal staff in China detailing the sale of the trademark to Apple in that country.

Coming up this week, a Shanghai court will rule on a similar complaint brought by Proview against Apple. This is an interesting case, we’ll be following it so stay tuned. The full court document is embedded below.

Read next: Fab.com acquires Casacanda to expand to German-speaking countries