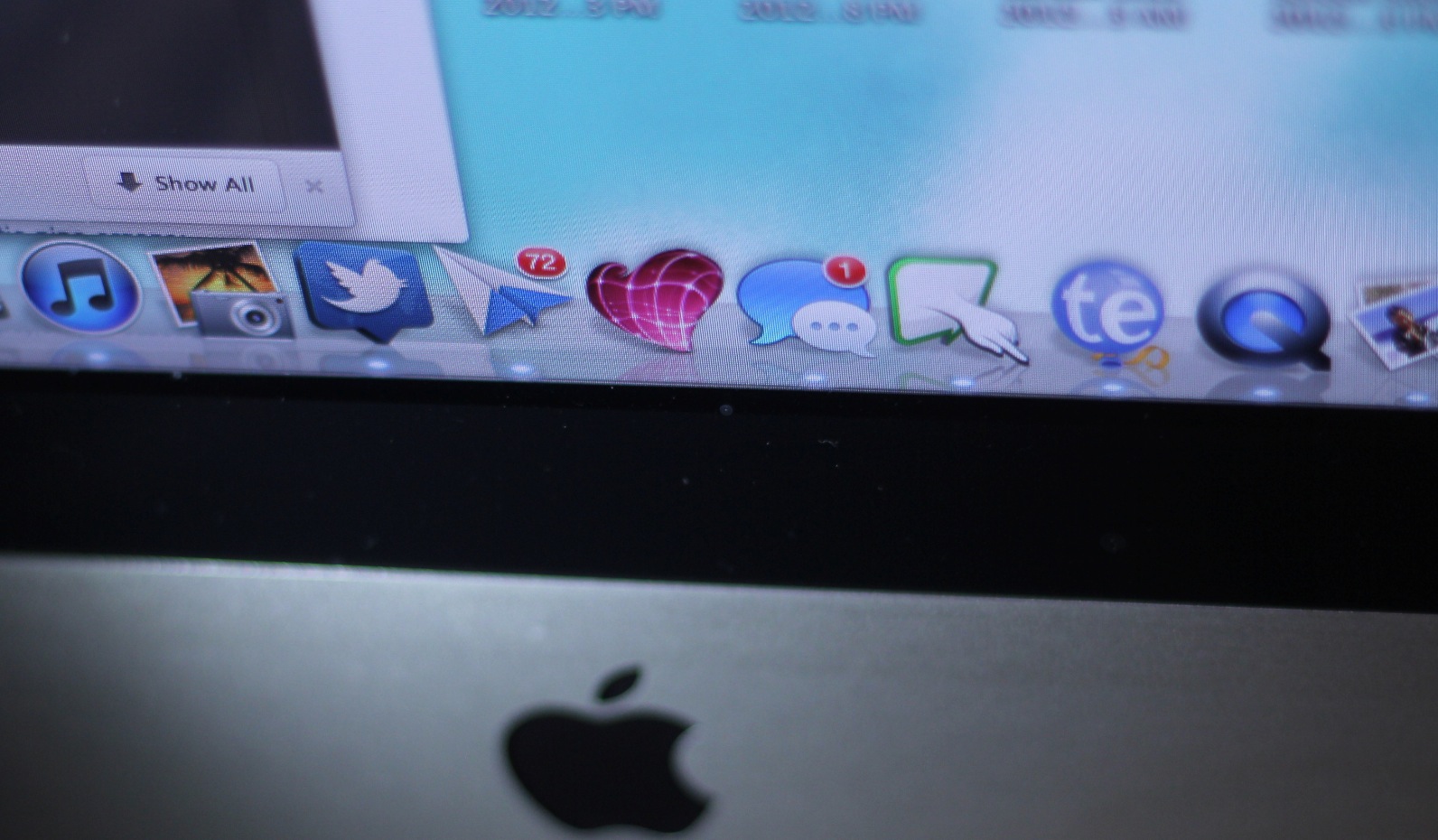 Earlier today Apple announced its plans to release OS X Mountain Lion late this summer, including a bunch of features we’re familiar with seeing on iOS devices. Among these new features is the addition of iMessage support to OS X, in the form of Messages.

Messages functions as a replacement for iChat, taking over Jabber, AIM, Facebook Chat and other chat protocol duties and assuming pretty much all of its features. It also gains a few new tricks, including the ability to launch a FaceTime call, use Emoji, send .gif, video and picture files in line.

But the biggest addition is its support for iMessage, Apple’s cross-device — now cross-platform — messaging solution that uses an internet connection to send messages. iMessage made some waves with its debut in iOS 5, and has been a highly anticipated addition to Macs ever since. Messages brings it in style to the Mac, in a client that feels a lot like the iPad and, for the most part, works pretty well.

Honestly, aside from a visual refresh to the app and the icon, if you’ve used iChat, you’ve used Messages. There are some additions to support iMessage, of course. The ability to add multiple identities, including email addresses and phone numbers, is essential to letting iMessage work on iDevices and the Mac. You can message someone easily from the Mac to a phone with a phone number, but any messages sent to your phone number will show up on your iPhone only.

This isn’t really anything new either, as it works this way for the iPad too. In order to fully support a ‘multi-device’ iMessage setup, you’ll want to register one or more emails on all of your clients, including any iDevices and in the Messages control panel.

Once you’ve done so, however, you’ll start to notice what is probably the biggest issue with the way Apple’s iMessage system works in its new incarnation. The inundation of alerts across all of your devices.

If you get a message sent to your freshly registered iMessage email address, you’ll get alerts on your Mac and any other devices simultaneously. If you have an iPhone, a Mac with Messages installed and an iPad, you’re getting three audio, visual and/or vibratory alerts for every message. After a few of these, you’ll start feeling like  you’re in a pachinko parlor with beeps, bloops and flashes driving you nuts.

But, in order for your conversations to remain flowing and coherent across all platforms. To be able to “start a conversation on the Mac, and finish it on an iPhone”, as Apple says, you need those messages going everywhere.

In fact, you want iMessages to go to Mac and iDevices at the same time. You just want mobile alerts to stop when using the Mac.

To fix this, Apple could use a syncing service, say iCloud, or perhaps the Push Notification system that it already uses to facilitate the iMessage network, to determine when your Mac was active. If you’re noodling around on your Mac, and have Messages running, then it will send any iMessage alerts there.

These alerts will appear in the new Notification Center introduced in Mountain Lion, not on your devices. When you walk away from your Mac or it goes inactive for more than a couple of minutes, alerts will move back to your devices. It can even keep track and alert you retroactively from the moment that your cursor stopped moving. That way you never miss any alerts, even if a message was sent moments after you turned away from your Mac and walked away.

This way, all of your conversations will be complete down to the last message, no matter what device you look at, but you won’t get the alert overload. And it still works seamlessly, without any more setup or user interaction.

I’m really hoping that this issue gets fixed before the final version of Messages is released with Mountain Lion, and it is very much early days so far, so there’s a good chance it may. If not, it becomes almost impractical to have a single ID across all platforms. You would have to disconnect your devices from each other, using one ID for mobile and one for the Mac.

This doesn’t sound like it should be a difficult problem to fix, although I’m probably oversimplifying the technical difficulties involved. I’d really like to see it get done before ‘late Summer’ though.