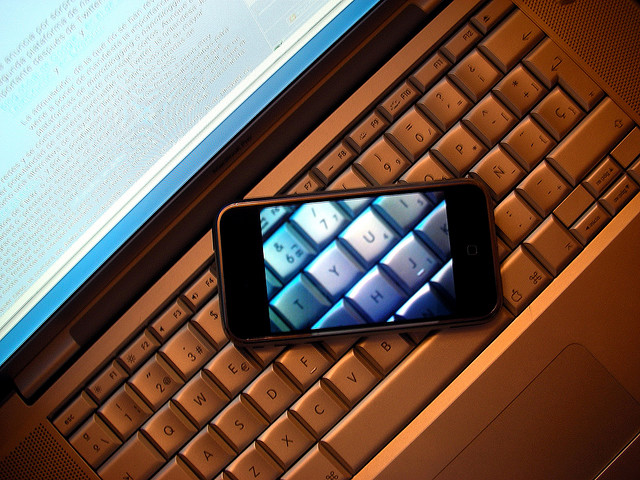 With a significant amount of negative press surrounding the uploading and storage of iOS contact lists, originating with social app Path, Apple has reportedly begun stepping up its efforts to deprecate the Unique Device Identifier (UDID) by contacting developers and asking them to remove references to the unique string.

Inside Mobile Apps received reports from a number of developers that Apple has been reaching out and asking them to drop support for UDID. Apple has been doing this since the company announced removed specific calls for UDIDs in August 2011, but has increased its developer outreach more recently.

UDIDs have been used by analytics services and ad-trackers to track users as they interact with applications, allowing companies to directly target device owners based on their app consumption and browsing habits.

Because a UDID is integrated at system-level of an iOS device, users are not able to opt-out from such tracking, unless the developers themselves remove specific calls from within their apps.

It’s not an easy process for Apple, if it was to change its policies overnight, thousands of applications would fall foul of the new rules. When deprecating a feature, it can take months for it to be phased out.

Apple deprecated UDID with the release of iOS 5.0, asking developers to call on the CFUUIFCreate function within the iOS codebase, which generates a similar identifier for developers to utilise within their apps.

Other developers have taken to using a device’s MAC address, which it uses to connect to networks, although the practice has been said to carry the same risks as UDIDs do.