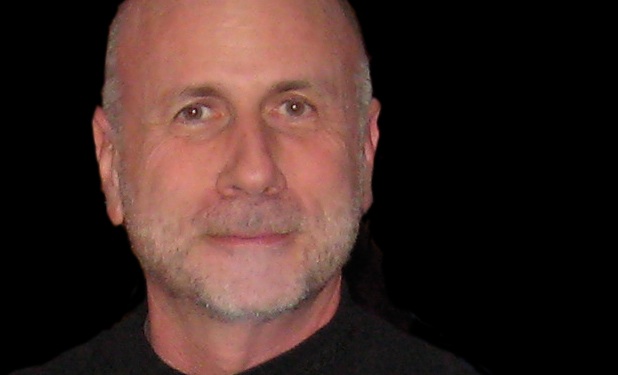 Ken Segall served as Apple’s agency creative director under Steve Jobs from the NeXT years on through, including some years under John Sculley’s disastrous reign. Now he’s written a book, called Insanely Simple: The Obsession That Drives Apple’s Success, and I have a feeling that it’s likely to give us a better picture of Jobs than the official bio.

At its core, says Segall, the book is about business. “The idea is that in a complicated world, nothing stands out like Simplicity. If you better understand how Apple’s obsession has driven its success,” he says in a post announcing the book, “you can adopt the same principles to boost your own organization — or your own career.”

Much of the book, Segall says, will be focused on how Jobs, and Apple, used simplicity in its business dealings.

To Steve Jobs, Simplicity was a religion. But it was also a weapon — one that he used to humble competitors once thought to be invincible.

Apple’s devotion to Simplicity is the one constant that can be traced from the first Apple II computer all the way to today’s iPad. Though the company’s success is built upon engineering and design skills, it’s the love of Simplicity that truly powers Apple, revolution after revolution.

Some of us were a bit put out when the Walter Isaacson-penned Steve Jobs glossed over his years at NeXT, which many consider to be some of the most important of his career. Segall’s says that the book is also a ‘general interest’ book for those interested in Jobs and Apple.

“I use my personal experiences with Apple, NeXT and other companies to illustrate the power of Simplicity — and to warn of the evils of Complexity,” says Segall. “Many of my stories have never been told publicly, so you’ll find more than a few surprises.”

The book will be available starting April 26th, but is available for pre-order at iBooks, Amazon, Barnes & Noble, IndieBound and 800-CEO-read.

Read next: Onswipe expands into a massive content distribution network with its new UI