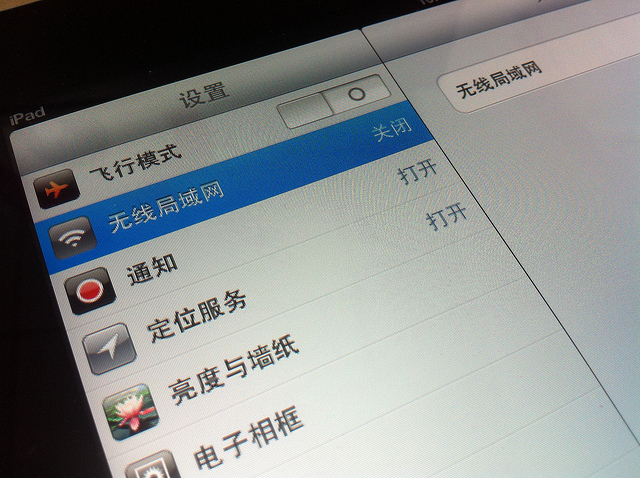 Apple could face a complete ban on the import and export of its iPad tablet in China after a Chinese technology firm which claims to own the ‘iPad’ trademark said it will seek a ban on shipments of the device.

A laywer representing Proview Technology, the firm at the center of the iPad trademark row, said that the company is petitioning Chinese customs to stop shipments of Apple iPads, following earlier complaints to the Administrations of Industry and Commerce (AIC).

Some local Administrations of Industry and Commerce began confiscating iPad stock where it had been found on sale, in response to an earlier trademark ruling in China that found Proview to hold rights to the name. Apple is appealing the decision, which could cost it millions to overturn.

It was also suggested that some outlets opted to remove the device from their shelves to prevent potential issues with authorities. Such stores are apparently still selling the iPad, but customers are required to verbally ask for the device to avoid advertising the fact that it is on sale.

Apple filed an appeal with the Higher People’s Court of Guangdong Province on January 5, stating that it bought the worldwide rights to the trademark long ago. Proview did sell off trademarks for other regions around the world to a company associated with Apple in 2006 for $55,000, but asserts that it still holds the rights for the name in mainland China.

“We bought Proview’s worldwide rights to the iPad trademark in 10 different countries several years ago. Proview refuses to honor their agreement with Apple in China and a Hong Kong court has sided with Apple in this matter.”