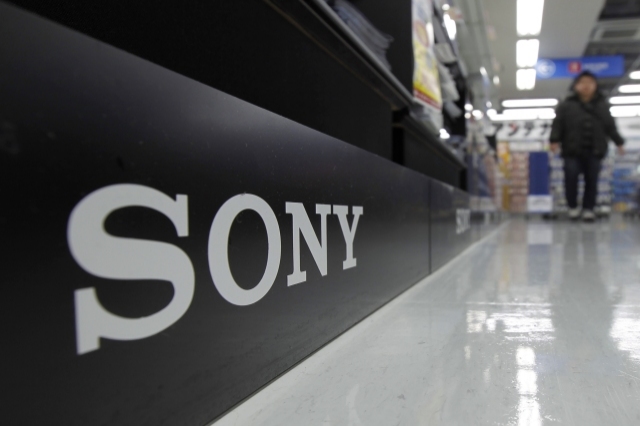 This weekend, music superstar Whitney Houston died. As a result, millions mourned her death and honoured her memory by downloading her Greatest Hits and back catalog on their favourite digital music store.

Apple’s iTunes music service and Amazon’s retail website were two of the most popular destinations for those wanting to obtain some of Houston’s back catalog. Houston’s singles and albums topped bestselling lists on both services.

It appears that within 30 minutes of Houston’s death becoming public, the price of the artist’s The Ultimate Collection album (released in 2007) rose from £4.99 to £7.99. Some iTunes users told DigitalSpy that as the price change propgated, the album became unavailable to download.

Immediately, users began accusing Apple of taking advantage of the singer’s death, ramping up pricing in order to profit from the announcement. By Sunday evening, the album had returned to its original price.

Whilst Apple has been accused of affecting the digital music industry with its fixed pricing structure for music tracks, the Cupertino-based technology giant has come in for some unnecessary criticism in this case.

As it turns out, the Sony Music was responsible for the price increase after it increased the wholesale price of The Ultimate Collection.

We reached out to Sony Music Entertainment UK this morning but did not receive a response. However, The Guardian did receive word on the matter, and it appears that when the wholesale price change was instigated, it “automatically boosted the retail price of the popular album, although Apple is responsible setting the price paid by music fans.”

It is understood that the change occurred after Sony Music reviewed Houston’s iTunes catalogue after the singer was pronounced dead.

One insider close to the situation said the price hike was not a “cynical” move – but that the wholesale price of Houston’s The Ultimate Collection was wrong. The change in wholesale price boosted the album’s retail price on iTunes.

Apple’s system updated the price based on Sony Music’s changes, as it likely does with the large majority of listings from the world’s biggest record labels.

Despite the price increase, the Official Charts Company has said that it expects Whitney Houston to dominate the music charts over the next week.

Read next: Live sports, including English Premier League football, to be broadcast on some flights