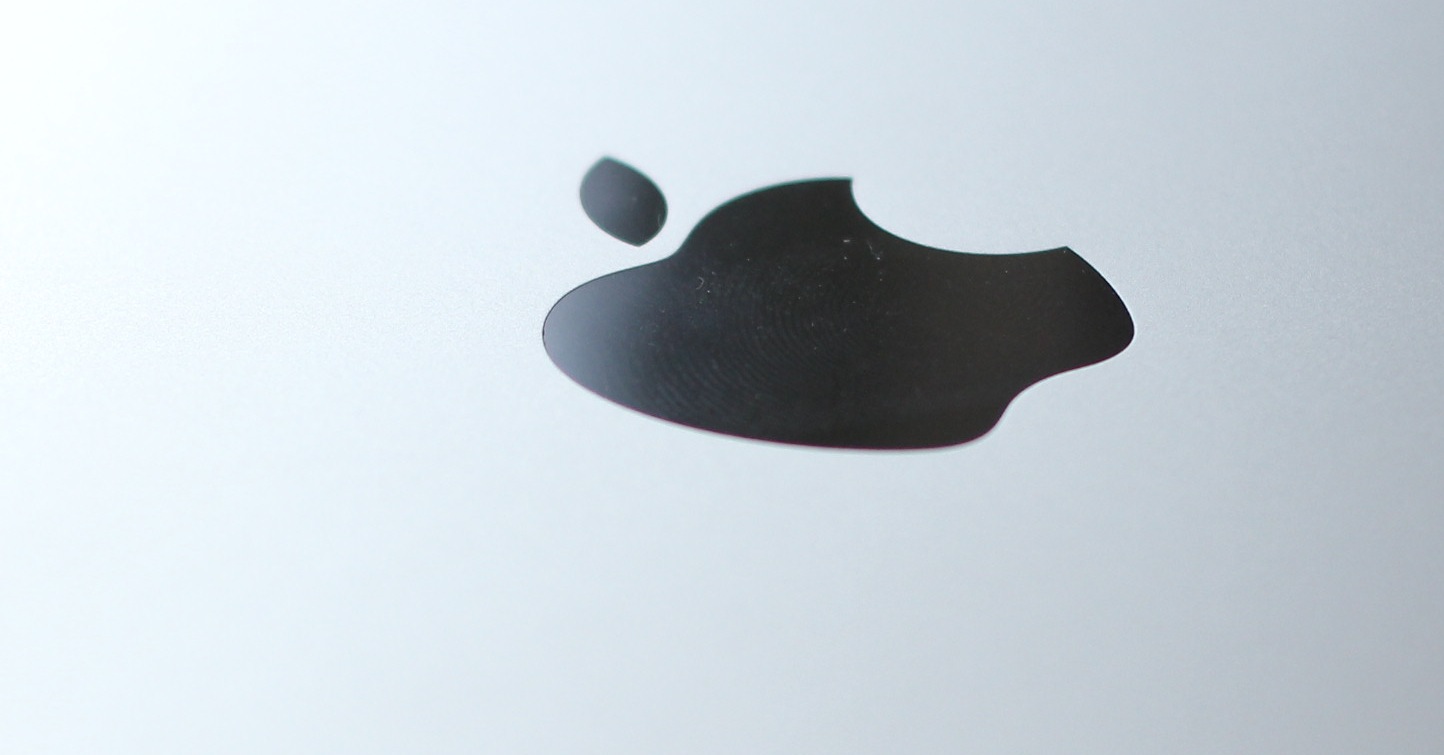 As the release of the iPad 3 nears and Apple finishes its preparations, we’re get a clearer picture of what it is likely to look like and what features it will have. We know it’s likely to have a modified radio to consolidate models and a Retina display in a casing that looks very similar to an iPad 2.

But is that all that we should expect with the new iPad? Or is there another feature being withheld, some marquee item that can be used to offer another solid differentiator over the iPad 2, besides just screen resolution?

One of the most likely candidates is Siri support. While the iPad doesn’t lend itself to the ‘portable helper’ role as well as the iPhone does, it’s always been an inevitability that Apple would expand Siri to other devices. What better time than the introduction of the iPad 3, likely with iOS 5.1, to do so?

More processing power, which would be nice, but isn’t required for Siri, is likely to make an appearance in the new iPad, but it would definitely require a modified microphone. We’ve seen some ribbon cables which differ from the iPad 2, but it could just mean a difference in routing and isn’t a sure indicator of new hardware. It’s not a completely sure thing, but It’s probably a solid bet at this point. 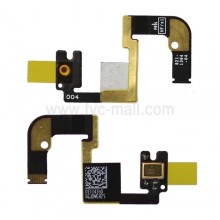 But there’s another trend that isn’t immediately obvious outside the iOS development community. The fact that Apple isn’t releasing iOS 5.1, despite the fact that it hasn’t changed a single major feature, API or framework in the last several versions of the beta.

Apple is obviously holding iOS 5.1 for the release of the iPad 3 early next month. If it does release before that, it would surprise me and a lot of other people. But why hasn’t it changed anything major in several versions, something that is relatively unusual to see leading up to a big hardware release?

One possibility is that the iPad 3 is packing either a new sensor or another hardware feature that requires a complete set of new APIs in order to build apps around them. The current iPad 2 packs an ambient light sensor, 3-axis accelerometer, a digital compass and a 3-axis gyro. It’s hard to see what hardware sensors could be added besides perhaps a barometer and altimeter, items that would improve the iPad’s use in scientific pursuits, but that would have relatively little use for consumers.

Some I’ve spoken to feel that the witholding of iOS 5.1 and the relative stagnation of the changes to APIs is due to something that’s relatively mundane: The iPad 3’s Retina display.

For some time now, developers have been including ‘@2x’ images that are high enough resolution to support the rumored 2048×1536 pixel resolution of the iPad 3’s screen. Even Apple has begun including these high-res assets as a way to prepare for the increased pixel density. But, according to discussions with people familiar with Apple’s implementation of high-res graphics in the iPad 3, simply including these graphics may not be enough to implement support of the Retina display.

Nothing is for sure, of course, and Apple certainly isn’t talking, but there seems to be indications at the very least that developers will not simply be able to launch their apps ‘Retina ready’ on the iPad 3 without rebuilding them with the tools that will be released with iOS 5.1. This may be what Apple is working to get ready and may be why they have not released the final version of the software and SDK yet.

There is also the matter of the brutal increase in memory requirements for texture-heavy applications when they begin using Retina-sized textures. An iOS developer pointed out to me that a full-screen texture on the iPad is 3.1MB, and a full-size texture on a Retina display-packing iPad 3 will be 12.5MB. This could cause apps that use textures heavily, like games, to run out of memory and crash.

An updated SDK could improve the way that Retina textures are handled for developers. Resources that benefited from scaling the textures would be flagged, others would be left alone, pulling less memory. For games with super heavy texture use, developers will have to implement that opt in carefully to keep them stable. So a new set of frameworks to allow people to get Retina-ready apps running on devices might be what Apple has been focused on and would be dropped with 5.1

It seems very likely at this point that there is some sort of major iOS 5.1 change being held for the release of the iPad 3. A big change in the software would likely mirror a feature upgrade, much in the way Siri was withheld from developers and the public previous to the release of the iPhone 4S. Whether that change is a new sensor, Siri or just the iPad 3’s Retina display remains to be seen.

If you had a hardware or software wishlist for the release of the iPad 3, what would be on it?

This article was edited to reflect the fact that more processing power would likely not be necessary to support Siri.

Read next: A Geek's Guide to Valentine’s Day