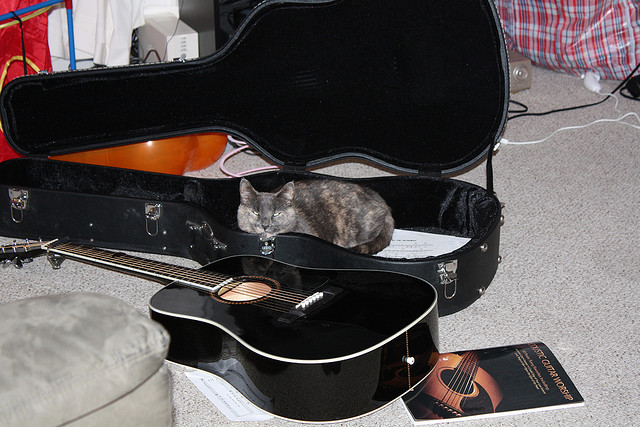 In the tradition of themed ads from Apple, such as the ones for FaceTime that featured grandparents seeing their grandkids for the first time, the company has been whipping up TV ads for the most notable feature on the iPhone 4S, Siri.

In the first ad, called “Rock God”, a budding musician uses the device to find a new guitar, play a new song, and contact bandmates via text message. The kid even tells Siri what to call him from now on:

In this ad, called “Road Trip”, a series of vignettes show the GPS capability of the iPhone 4S as travelers look for things to do in their area, as well as find gas when they’ve run out:

Apple does a fantastic job at humanizing its technology, and these new ads continue that tradition. Whether you’re on a bike trying to read a text message or stranded in the middle of nowhere, Apple hopes that its device is the one you turn to.

Read next: Apple is rushing to finalize apps for onstage iPad 3 demos and commercials