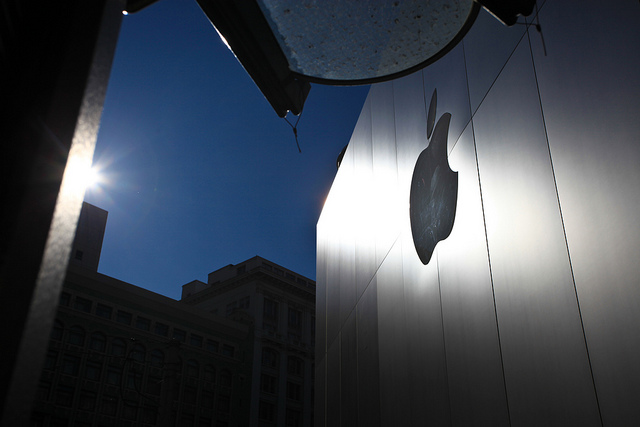 Apple will announce its next-generation iPad in the first week of March, a new report from AllThingsD suggests.

Citing sources close to the matter, Apple will likely choose San Francisco’s Yerba Buena Center for the Arts to unveil the successor to the iPad 2, coming almost exactly year after the company announced its current tablet model.

Specifications of the new device are said to be exactly what has been bounded about in the past few months:

As for the next generation iPad itself, sources say it will be pretty much what we’ve been led to expect by the innumerable reports leading up to its release: A device similar in form factor to the iPad 2, but running a much faster chip, sporting an improved graphics processing unit and featuring a 2048×1536 Retina Display — or something close to it.

If this is correct, we will very likely see a new version of Apple’s iOS software announced, which would bring iPad 3-specific features.

AllThingsD has been correct with predicting when Apple will hold its events in the past, last year it accurately stated that Apple would launch the iPad 2 on March 2 2011.

No invites have been sent and Apple has said it won’t comment on speculation or rumours but that isn’t to say that the company is currently planning its launch event to commence during this very time period.