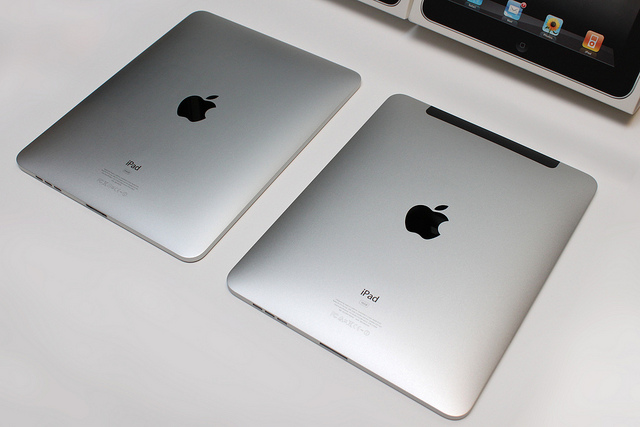 Just in case you were wondering if Apple would start making lower-priced MacBook airs and other mobile devices based on the ARM chip set, ala Microsoft, the company has no interest according to a report by AppleInsider.

Citi analysts recently met with Apple’s CEO Tim Cook and CFO Peter Openheimer, and one thing was clear: the company is focused on the iPad, as Cook feels like the tablet market could soon overtake that of PCs.

Instead of creating smaller and cheaper version of its MacBook line using ARM chip-sets, the company is going to focus on making the iPad feel more like a PC, or at least give it the capability to do just as much as a desktop or laptop can do.

Analyst Richard Gardner shared that he:

walked away from this meeting with the impression that Apple feels iPad satisfies—or will soon satisfy—the needs of those who might have been interested in such a product.

Given the success of the iPad, it makes complete sense that Apple would stay on its current course. Apple is a software company after all, and it clearly feels like most of the gaps between the PC experience and tablet experience can be solved with a strong operating system.

Read next: Another tethering app for iOS, 'iRandomizer Numbers', sneaks onto the App Store