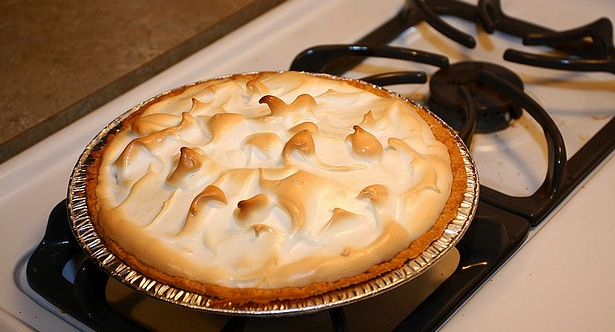 Almost every overall mobile phone maker lost marker share in the final quarter of 2011, according to the latest Comscore numbers. Almost every one except Apple, that is, who grew its market share among all US mobile subscribers 2.2% to a 12.4% share of the market.

Samsung held steady with exactly 25.3% of the market and LG, Motorola and RIM all fell around a half a percent. The jump in Apple’s numbers likely had a large amount to do with the very successful release of the iPhone 4S during the quarter. The company sold four million of the devices over the first weekend and only recently began catching up to demand.

Samsung still holds a commanding lead with over 25% of the market, however, and is holding steady. Any ground to be gained will likely have to come from Apple’s end of things.

As far as platform market share goes, Google’s Android OS was up 2.5% to 47.3%, comprising just under half of the U.S. market. Apple also grew here, 2.2% to 29.6% of the market. Every other mobile OS, including Microsoft’s Windows Phone, Symbian and RIM, fell a variety of percentiles.

Android has shown a steady gain in the market, eating into Apple’s market share a bit but both of the top platforms have likely been more aggressively capturing users from RIM and Symbian, who have both flagged considerably.

Mobile users seem to be holding fairly steady with their choices of use for their devices, with text messaging holding a clear lead in the top slot. Application use and web browsing had strong showings though, with both categories growing around 5%.