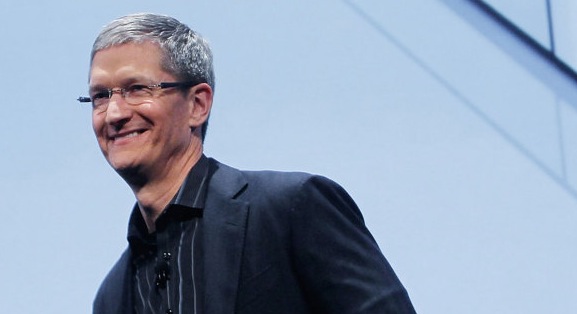 Following the appointment of John Browett as Apple’s Senior Vice President of Retail yesterday, an outpouring of criticism due to the choice has made many question the move. Browett, as the CEO of the nearly universally panned UK electronics chain Dixon’s, was seen as an uninspired choice for the head of retail for a progressive firm like Apple.

But CEO Tim Cook disagrees, as was evidenced by this personal email sent to photographer Tony Hart:

I talked to many people and John was the best by far. I think you will be as pleased as I am. His role isn’t to bring Dixons to Apple, [it’s] to bring Apple to an even higher level of customer service and satisfaction.

The response was due to a letter that Hart had sent to Cook, expressing his doubts about the fitness of Browett for the job of leading Apple’s Retail Stores. Hart expressed that he was happy with the job that Cook was doing, but said that he was familiar with Dixons and the group that owns them, pointing out that they “have a spectacularly bad reputation and are considered top be one of the worst retailers in the UK in any market.”

He went on to voice his concerns as an Apple supporter and a user who wants the best for the company, urging Cook not to let Apple’s standards slip.

The response from Cook demonstrated to Hart, as it does to us, that Cook is sincerely interested in getting the perfect person for the job. He says that he spoke to ‘many’ people and that Browett was the ‘best by far’ and that his role isn’t to bring Dixon’s values to Apple, but to increase the customer service and satisfaction of the brand.

It remains to be seen whether Browett was the right choice for the head of the most widely praised retail organization in the world, but at least we know that Cook stands behind his decision and isn’t afraid to be held personally responsible for it.