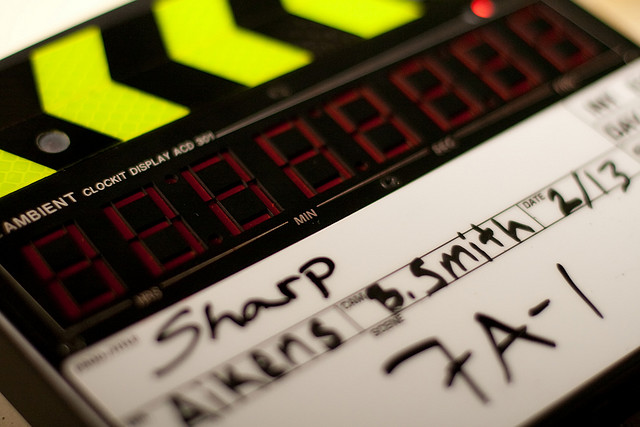 Music video website VEVO has launched a new update for its iPhone application in the UK, adding a new Match service that will scan user iPhone libraries and deliver music videos of the songs and artists that it can find.

VEVO Match is a free service, selecting videos from the company’s catalog of 45,000 videos from more than 11,000 artists, with the company also plugging its “enhanced” Facebook integration, adding to its basic social sharing features that post links to selected videos on Facebook and Twitter.