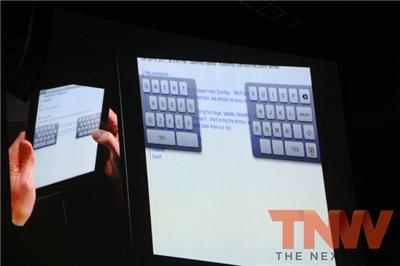 With the release of iOS 5 beta 3 today, Apple has added back a much loved feature. Specifically, the ability to toggle 3G data on and off, separately from cellular data.

This feature, removed in iOS 5, allows you to toggle off the higher speed data mode in order to conserve battery life, especially in areas where only the lower speed Edge networks were transmitting.

Having the phone decide when 3G was good to go and when it wasn’t supposedly eliminates the need for a toggle like this. But in practice, it ended up eating up even more battery as a device entered a perpetual loop, searching for 3G.

The toggle is a welcome restoration for many on roam, pre-paid data or running on other networks like T-Mobile, where 2G is the only option available. Once iOS 5.1 makes it out officially, you’ll be able to disable or enable 3G data under Settings>Network on your iPhone.