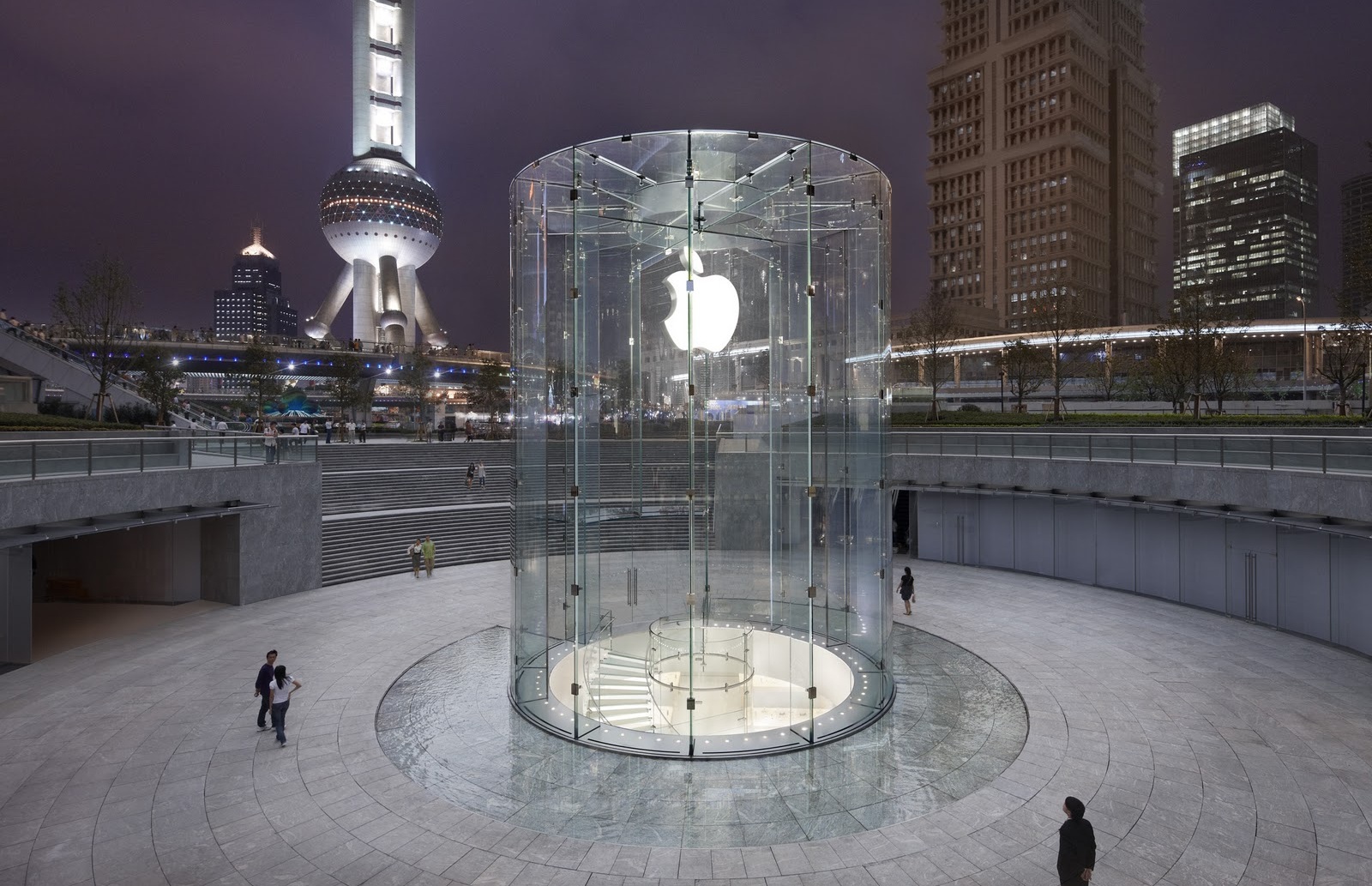 Apple has announced that it will launch its new iPhone 4S smartphone in China and 21 additional countries on January 13, ensuring that the handset will become available in over 90 countries since it launched.

Apple CEO Tim Cook adds that the company has seen huge response to its products in China and that the iPhone 4S launch will be its fastest iPhone rollout ever:

“Customer response to our products in China has been off the charts,” said Tim Cook, Apple’s CEO. “With the launch in China next week, iPhone 4S will be available in over 90 countries making this our fastest iPhone rollout ever.”

Read next: Nine Connections: A smart new way of discovering news that matters to you [Invites]