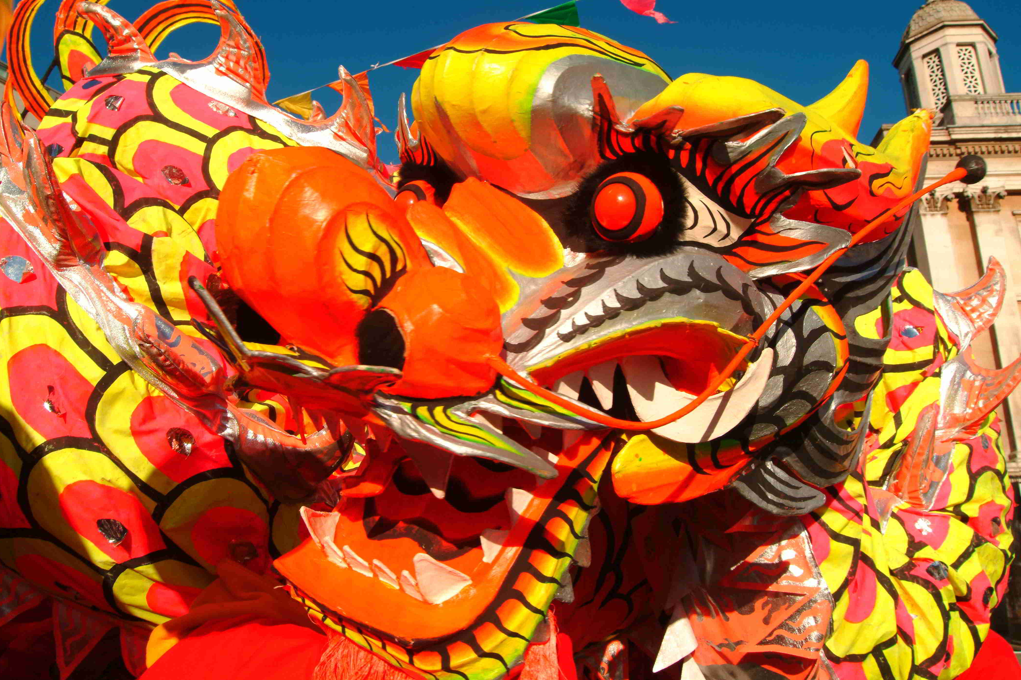 Following the launch of its traditional ‘Lucky Bag’ shopping event at the turn of the year in Japan, Apple is to hold another Asia-specific promotion on January 6 to celebrate the Year of the Dragon — or the Lunar New Year.

Customers in China, Taiwan, Hong Kong, Thailand, Singapore and the Philippines are eligible for Apple’s one-day sale, which the company is calling ‘Red Friday’, offering a range of accessories, gadgets and software — as well as some Apple Store exclusives.

Yesterday, we reported that Apple had begun offering its special ‘Lucky Bags’ to Japanese consumers in search of new year bargains, selling pre-sealed bags containing a number of different devices and accessories.

Japanese shoppers could expect to get a range of items at a considerable discount, but are unaware of what is included in the bag at the time of purchase. Typically the goodies inside the sealed bag may worth three or more times as much as the asking price.

Apple has targeted Asia as its major growth market, earmarking China as the main region where it can boost sales and develop its brand. Launching special promotions on special Asia-specific holidays will not only drive sales but better acquaint consumers with the company.