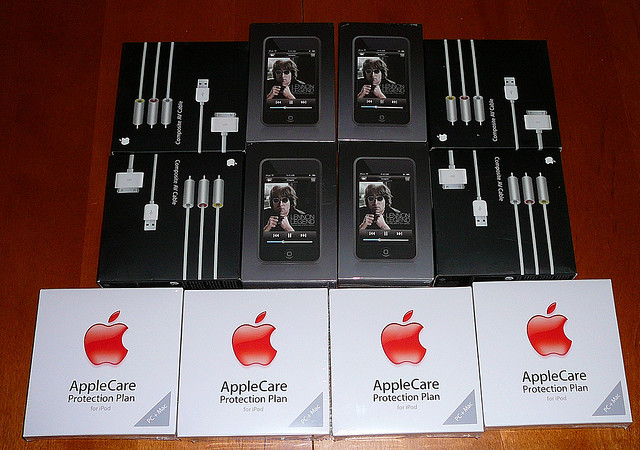 The antitrust watchdog issued a statement saying that it had imposed “sanctions of a total of 900,000 euros” on Apple “after it was found responsible for bad commercial practices that harmed consumers.”

Apple was also found to have given “unclear information on payments for additional assistance offered to consumers” and the company had not “fully implemented the two-year guarantee by the producer,” the authority added.

Apple had been under investigation since May, for not complying with consumer laws that require companies operating in the country to offer free two year warranties for electronic products. The company, which sells its products with a one year warranty, is required under EU law to protect buyers with a minimum of two years protection on all consumer electronics, which includes its iPhone, iPad, Apple TV and iPod devices.

Instead of this, Apple pushed a paid warranty service with its AppleCare service, going against regulations in Italy.

The company is also under investigation by the EU antitrust watchdog, which are probing Apple and five major publishers over allegations that the companies had worked together to restrict competition over the pricing and marketing on e-books.

The European Commission will focus on anticompetitive practices by Hachette Livre, Harper Collins, Simon & Schuster, Penguin and Georg von Holzbrinck — working out whether Apple has engaged in “illegal agreements or practices that would have the object or the effect of restricting competition in Europe”.