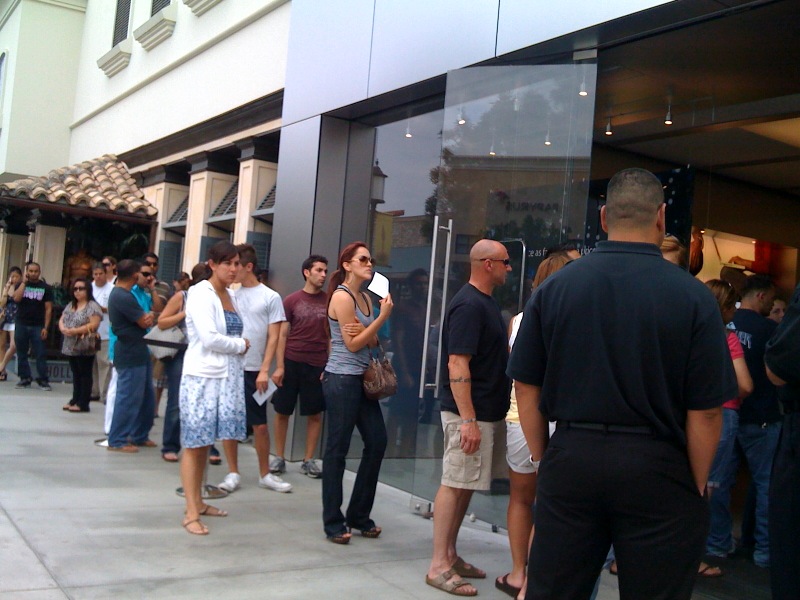 It’s the time for giving, and fanboys and girls are clamoring for the hottest geeky gifts. While most of the ones that you know probably have every piece of software or hardware the companies below offer, they probably don’t have these items that show off the fact that they can’t get enough of one particular company or product.

If you’re not sure what a “fanboy” is, it’s the person in your life that stands outside in the rain or snow to be one of the first to get Apple’s new iWhatever.

They’re dedicated, they’re special, and they have needs too. Here are five gifts that are guaranteed to win you a special place in their heart. 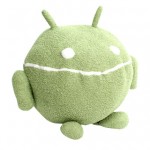 This has to be the coolest item that Google offers for those who are Android fans and users. This squishy Droid toy is made out of 95% recycled corn and bottles. Not only is it fun, but it’s very earth concscious. Oh, those hippy dippy Googlers!

For the Apple fan 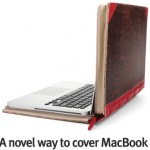 Any self-respecting Apple fanboy or girl has a MacBook, and you probably witness them on it for a good percentage of their day. Apple laptops are an extension of us geeks, so why not class up the joint a bit with this amazing MacBook cover called “BookBook” from Twelve South?

The case looks like a hardbound leather book, and it will only run you between $79 and $99, depending on the size of the MacBook. 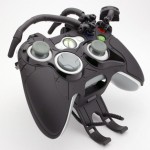 If you know someone who can’t get away from their XBox, this adapter for their controller, called “The Avenger”, will make them the happiest gaming geek you’ve ever met.

Not only does the thing make a gamer’s controller look like a spider from outerspace, its customizable levers and tension straps will turn them into a force to be reckoned with on XBox Live. 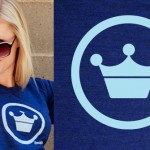 Yes, if you have a friend that can’t stop checking in using foursquare, this is the only gift they’ll need. It’s the “Mayor” t-shirt from foursquare, and nothing shows a pro users geekiness like the mayor logo.

It’s only $20 bucks, so snap one up before they buy it for themselves.

Microsoft users have an edge, too 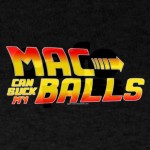 The only thing Microsoft fanboys and girls hate more than Apple, is people who can’t stop talking about Apple. This t-shirt is not only geeky, but will shut any Apple geek up. If you want to surprise that special Microsoft fan with something, this “Mac can suck my balls” shirt is the thing to get.

It’s only $28 bucks, complete with full-on ‘Back to the Future’ reference.

So there you have it, some very unique gifts that the special fanboy or girl might not be expecting from you this holiday season. They’re probably not expecting anything, since all they can do is think about their favorite company, and the next product they’re releasing.