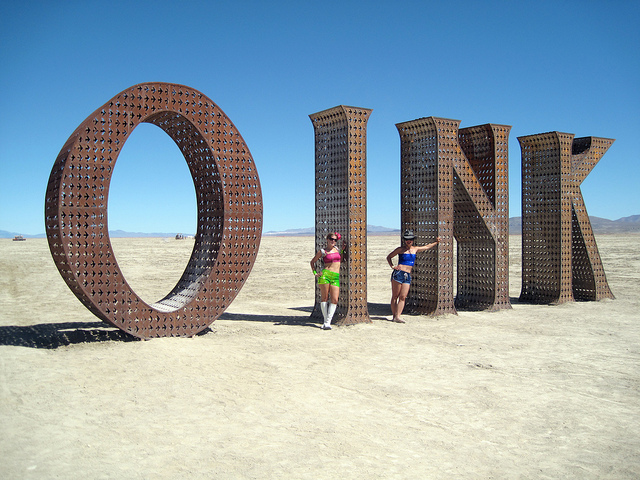 Oink, the new iOS application from Kevin Rose’s Milk Studio, has surpassed 150,000 downloads, reaching the milestone in just over a month, Rose revealed on stage at LeWeb 2011.

Rose said that the service now had over 40,000 active users (that have used the app in the past few days) and over 150,000 downloads, although he “hadn’t checked the stats for an accurate figure”. With a boost in users, Oink now tracks “hundreds of thousands of Oinks” and “millions of sessions”.

Oink launched on the App Store on November 3, dropping its invite system quickly after launch. The app was recently made Apple’s ‘App of the Week’ helping to boost sustained downloads over the past few weeks.

Rose says that the company is working on developing an algorithm for “similar like-minded” users, helping to connect people that have similar interests. He notes that if someone, like him, is an authority on cocktails, then the app will help to connect them to other people who love a tasty alcoholic beverage. He says that ramification can only do so much to keep users interested, adding that it “gets boring after some weeks. An app should have a real benefit for users.”

Location still remains a central theme, in terms of building “cred”, but the aim is to connect people on the items within place. As Rose said in his interview: “We don’t care about places, we care about the things in them.”

Read next: Hojoki launches at LeWeb as a Facebook-style newsfeed for enterprise cloud apps [Video]