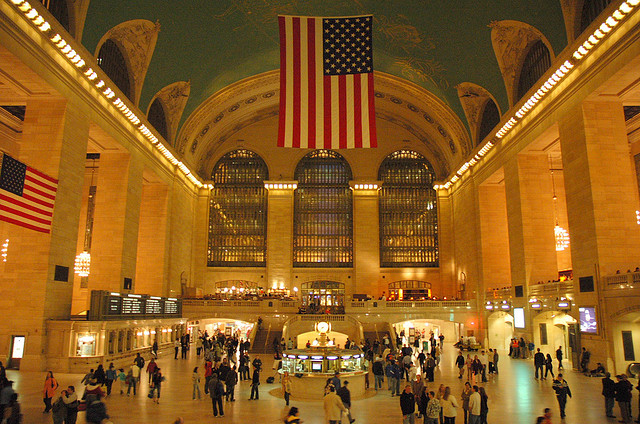 Apple’s impressive negotiation skills appear to have assisted the company securing a lease for its new retail store that is a third of what is paid by other retailers in the Grand Central Terminal, the NYPost reports.

The new Grand Central store, which is tipped to open next weekend, is said to be costing Apple $60 per-square-foot, whereas other retailers are expected to pay $200 for the same area – according to papers obtained by the newspaper.

Apple is also said to have escaped having to share any of its revenue with Grand Central’s operator, the Metropolitan Transportation Authority, as the sheer presence of an official retail store will drive customers to other retailers and increase footfall within the Terminal itself.

All other retailers, with the exception of a Chase ATM branch, are required to share their revenues with the MTA:

All of those shops and restaurants, with the exception of a Chase ATM branch, pay the MTA a percentage of their sales that exceed a given threshold. For every 1 percent increase in their sales, the MTA projects it will reap $500,000.

We had previously reported that the Apple Store was set to open on December 9; that appears to be correct at the time of writing. The company recently removed boards from the perimeter of the store to reveal a new ticker, which displays notices about some of Apple’s products and the message: “Apple Store, Grand Central – Arriving Soon”.