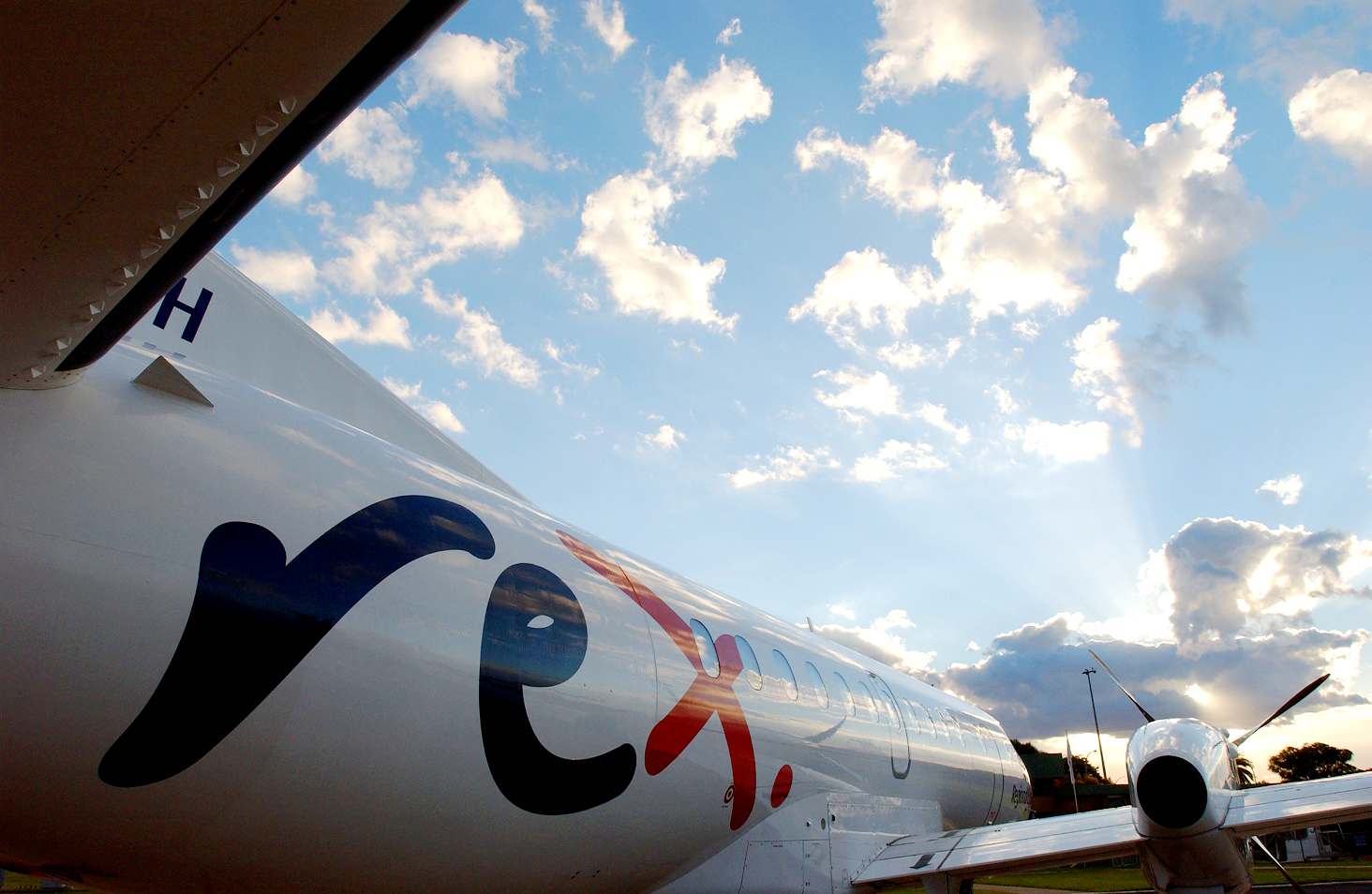 Passengers onboard internal Australian flight Regional Express ZL319 had something of a smartphone surprise on Friday after it emerged that a passenger’s iPhone started emitting smoke and glowing red hot just as the plane landed.

The Register tipped us to a news release by the Australian airline which noted the ‘self combustion’ of the iPhone during a flight between Lismore and Sydney. According to the release, a flight attendant was required to comply with company safety procedures which meant carrying out “recovery actions” to ensure the “red glow was extinguished successfully”.

None of the passengers or crew on board the flight were harmed, luckily the incident had taken place after the flight had touched down in Sydney.

Judging by a photo of the device, the handset appears to be an iPhone 4 (thanks Rafael). You can quite clearly see the cracks and hole on the reverse of the handset, from where the smoke poured out and the red glow was emitted.

Whilst reports are few and far between, iPhone owners have shared experiences of their handsets exploding when in use. Similar to this story, users have noticed the handset running very hot before exploding.

In device teardowns, the iPhone 4 has been shown to house a battery just below the case on the right-hand side of the device. Given the heat of the phone and the smoke, it would appear the battery could be at fault.

Read next: Hitachi and Sony are reportedly shipping 4-inch displays for next iPhone