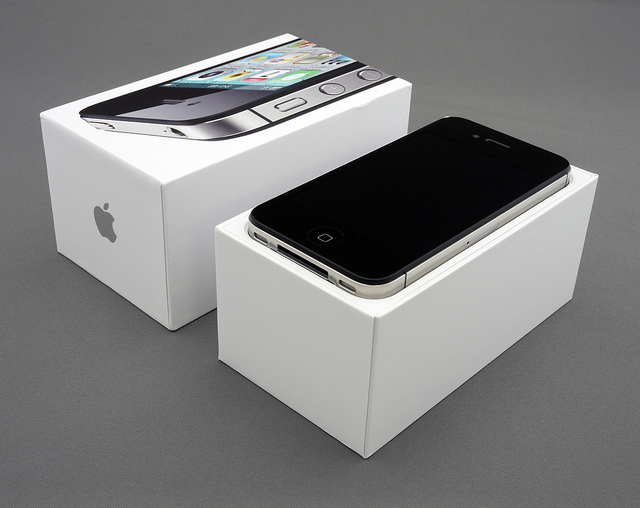 With Apple determined to see its new iPhone 4S smartphone launch in more than 70 countries before the end of the year, consumers in Russia and Taiwan are tipped to be next in line to receive the handset, sources close to carriers in both countries have revealed.

Russia’s Prime News Agency reports that sales of the iPhone 4S will begin between December 5 and December 21, citing Alexander Mali, president of major mobile retail chain Euroset. According to the retail chief, official Russian distributors MTS and VimpelCom will receive supplies of the new iPhone after December 4, with sales beginning a day after stock is received.

In Taiwan, a telecommunication market source told the Central News Agency that the Apple handset is scheduled to arrive in “mid-December”, with only one of the three top telecom operators in the country allowing customers to register at retail stores to receive updates on the status of the device. As with previous official launches, preorders are expected to begin a week before the handset goes on general sale.

The iPhone 4S launched in the US, Canada, U.K., Germany, France, Australia, and Japan on October 14 with first day sales topping one million units. Apple later announced that it had sold 4 million handsets over its launch weekend.

Read next: Superfly launches a more personal way to search for your next flight