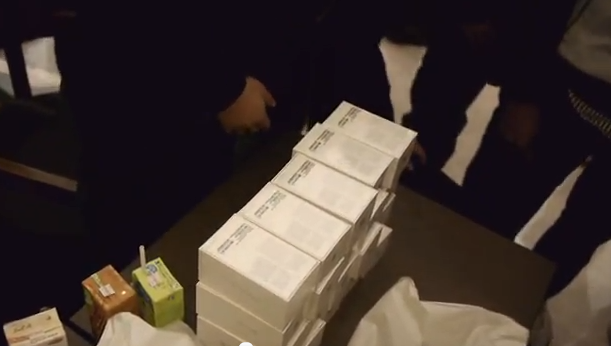 So, you’re an Apple fan living in Hong Kong and you thought you’d mosey on down to your local Apple store and snag yourself one on opening day right? Turns out it was a bit more difficult than that and not just because the lines were long.

Instead, the launch was dominated by scalpers who bought up nearly every phone available and resold them at a profit like a boss. We reported on the madness earlier this morning. But this new video from MIC Gadget really gives you a nice overview of the scene as it went down.

Were you at the launch of the iPhone 4S in Hong Kong? Was it as crazy as it looks in the video?

Read next: If you want to know how you've been feeling over time, try the T2 Mood Tracker