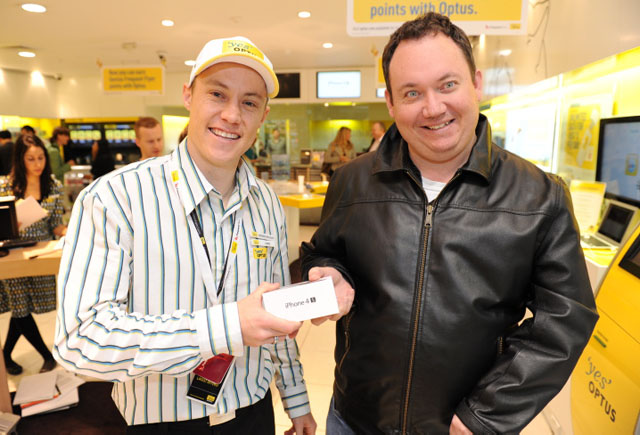 The latest twist in the Apple and Samsung patent drama has seen an Australian court tell the Cupertino-based technology giant that it must disclose the terms of its deals with Australian mobile operators that carry the company’s iPhone, in effect providing the Korean smartphone vendor with all of its secret business terms and payment agreements.

Channel News reports that Justice Annabelle Bennet told Apple in Sydney’s Federal Court that Apple would have until noon on November 10 (tomorrow) to hand over contracts between it and operators Vodafone, Telstra and Optus, backing up the notice served by Samsung on October 28.

Apple strongly disagreed with the call but the judge said it would assist Samsung in the legal case over claims that Apple had infringed on its 3G and wireless patents if it could prove that Apple is paid subsidies by the carriers for sales of its iPhone. Apple still believes that the patents are an industry standard.

Channel News also reports that with Samsung requesting the source code of the new iPhone 4S smartphone, Apple has actually provided copies of its code, submitting a 220 page document to its Korean competitor. Samsung has reportedly claimed that the documents do not meet their expectations and its legal teams are claiming Apple is playing foul.

Both parties will return to court tomorrow to argue their case.