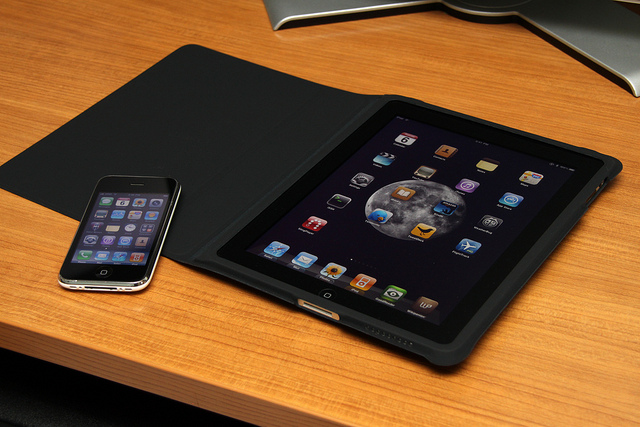 Apple has reportedly instructed its supply chain to delay part of their shipments for the fourth quarter through to the first quarter of 2012, with sales of the new iPhone 4S said to be slowing after a successful preorder and launch period, Digitimes reports.

Although suppliers have not confirmed reports, sources have told the publication that a reduction in orders could be due to shortages in the supply of some key components, suggesting that Apple will adjust its shipments of iPhones and iPads by as much as 15% in the fourth quarter.

Related iPhone 4S suppliers including cases and camera lens makers as well as ODM assemblers have received notice from Apple to reduce their shipments for the fourth quarter, but none of them has confirmed the report, the paper said.

Some international IC players have also indicated that their revenues are likely to slide by 10-15% in the fourth quarter due to the shipment adjustments for iPhone 4S.

The news will come as a surprise, especially following news that Apple saw 1 million iPhone 4S handsets ordered on the first day of pre-sales and 4 million handset purchases over its launch weekend. With Apple launching the smartphone in time for the holiday season, consumers were expected to drive demand for the new handset and also help boost sales of its iPad tablet.

FocusTaiwan also reported that companies in Apple’s supply chain were facing increased pressure over fears that their profitability would be impacted. Mega Securities analyst Alex Huang said that the speculation “simply raised concerns over global demand”, suggesting that it could dash hopes that Apple “would be immune to the global slowdown because of its ability to unveil sleek products to drive sales”.

Read next: A Masterclass in Twitter storytelling: Man live-tweets story of emotional breakup