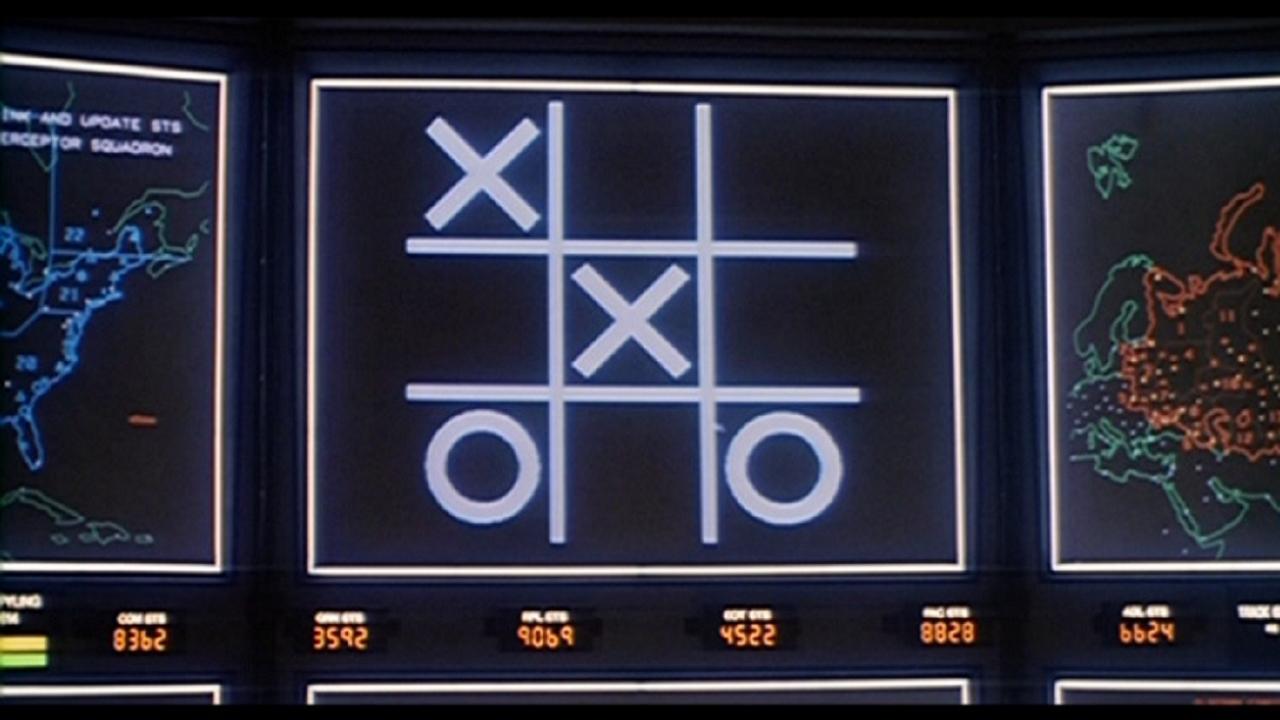 Last month, Google’s Chairman Eric Schmidt appeared before the Senate Judiciary Antitrust Subcommittee to answer questions about whether the company’s practices were anti-competitive. Schmidt hedged many of his answers with qualifications, but two points jumped out.

The two most interesting things he said indicated plainly that he did not believe that Apple was a competitive threat and that he admitted that Google was a dominant force in the search market.

Now, the committee has released a full list of the written answers to their additional questions posed to Schmidt and he has changed his tune on both of those points.

In relation to Apple as a competitor, Schmidt calls Siri a “significant development” and that its effectiveness as a search tool somewhat blindsided Google. “Google has many strong competitors and we sometimes fail to anticipate the competitive threat posed by new methods of accessing information.”

Additionally, in the written answers, Schmidt states that Google is, in fact, not dominant in search and said that the company has ‘worked very hard’ to be where it is and has also been ‘blessed with some good luck’.

“I am confident that Google competes vigorously with a broad range of companies that go well beyond just Microsoft’s Bing and Yahoo,” said Schmidt, “and that Google has none of the characteristics that I associate with market power.”

It would appear from the way that Schmidt has changed his tune about both competitors and specifically Apple, that he believes that Siri poses a significant competitive threat to Google’s current search business.

Many of the questions issued during the initial hearing revolved around whether the ‘instant results’ of stock quotes, mapped directions and other items that Google returned effectively before other results on its search pages constituted competition.

Now Google is faced with a similar competitive strategy on Apple’s platform, with Siri. When you ask Siri a question, it searches the web only as a last resort and bypasses Google for anything that it can retrieve from partner deals with Wolfram Alpha and Yelp.

Apple is effectively out-Googling Google, and Schmidt sees this as a threat. Or, at the very least, he wants the Senate Subcommittee to think that he does.

Read next: Windows Phone is one of the big three, whether you like it or not